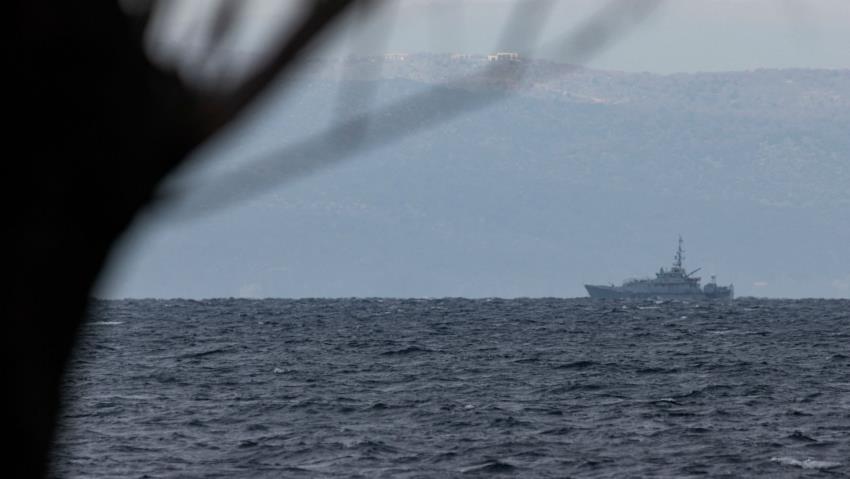 Greece’s Migration Minister Notis Mitarachi accused the Turkish coast guard of not assisting the migrants when they issued a distress call.

A search and rescue operation has been launched in the eastern Aegean Sea after a dinghy carrying migrants either sank or overturned off the Greek island of Lesbos, the Greek coast guard said Wednesday.

It said 32 people — 15 men, 14 women and three children — had been rescued from the sea, while two women were missing.

The migrants were located during a routine patrol early Wednesday.

Migration Minister Notis Mitarachi issued a statement expressing his “sorrow for the shipwreck … and the loss of human lives.”

He did not specify how many people he thought had died.

The coast guard said there was no information on any bodies having been recovered, and the search and rescue operation was still ongoing with two Greek patrol boats, one vessel from the European border agency Frontex and two helicopters.

Mitarachi accused the Turkish coast guard of not assisting the migrants when they issued a distress call.

“It is inconceivable to allow inflatable boats, that do not meet any safety requirements and are being steered by people without permission and knowledge of the rules of the sea, to cross the Aegean,” he said.

Greece remains one of the most popular routes into the European Union for people fleeing poverty and conflict in the Mideast, Africa and Asia.