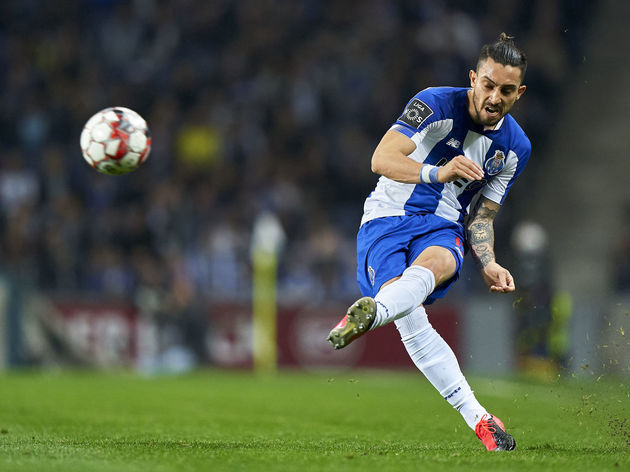 Manchester United have made a formal bid to sign left-back Alex Telles from Porto, The Guardian reports.

The Brazil international has been identified as the club’s prime target to strengthen the left-back position this summer.

It was recently reported that he had agreed to personal terms with United and the club have now made an opening bid worth £12m to sign him.

Telles has a £36.7m release clause on his contract, but it appears that Porto are willing to accept a reduced fee with his deal expiring in nine months’ time.

The Primeira outfit are said to value him at around £18m, but the Red Devils believe they can finalise the deal close to their opening bid for his services.

Telles registered 13 goals and 12 assists for Porto last term and he should provide better attacking threat from the left-back spot, if he heads to Old Trafford.

Luke Shaw has impressed on the defensive point of view for the Red Devils, but he has not been able to make a similar impact on the attacking scheme of things.

Of course, Telles bagged the majority of his goals from the penalty spot, but he has still been a creative influence with nine more assists than Shaw last season.

Dutch midfielder Donny van de Beek is United’s only major signing of the summer, but they are aiming to make more additions before the international transfer deadline next week.

A deal for Borussia Dortmund’s Jadon Sancho has failed to materialise due to the hefty £108m price tag. Watford’s Ismaila Sarr has emerged as an alternative target.