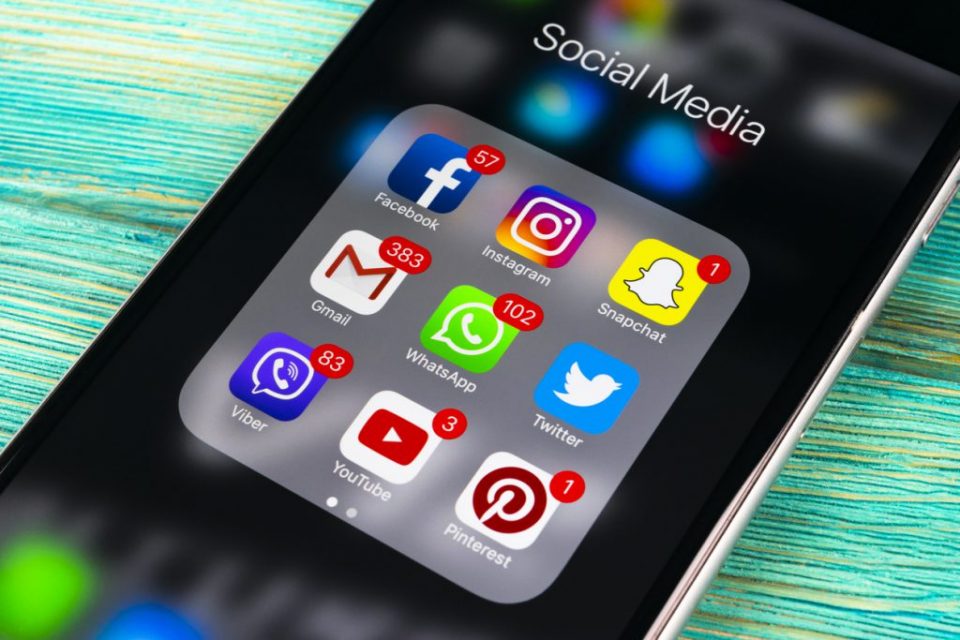 With the growing internet communication and reduced friction time between the thought and reaction, social media is burgeoning with cognitive bias. Such bias results in the increase in ethnic clashes, social vagaries, and have the capacity to bring political instability. It is a grave concern for the societal security to which countries are giving relatively less heed. One such example is this incident, happened in India. On the night of August 11, 2020, violence broke in Bengaluru’s locality, D J Halli as a result of an inflammatory post by P Naveen, nephew of legislative assembly member, R. Akhanda Srinivas Murthy of the Congress Party. The violence erupted to such an extent that the police had to fire their seldom-used guns to bring down the alarming situation. This resulted in the killing of 3 and injuring 15 civilians, while the rioters injured almost 75 police personnel. Also, there was a property loss including the damage done to the police stations and vehicles. In an unexpected turn of events, all this mayhem is alleged to be pre-planned violence! Naveen says that his account was hacked and he is unaware of the post which created such rucks. Verifying such claims is not difficult as it is the issue of law and order. Yet, there is not such a probe. Even though we have a little knowledge about the causes of violence, such incidents will probably be frequent if the social media content grows with its cognitive bias. Internet and social media create an information bubble group because of cognitive bias. They form around the available biased information. Dormant fissures within the society will be strengthened because of the cognitive bias of social media. They will likely become active fissures of society because of the increasing bias.

In response to the Wall Street Journal report, Parliamentary Standing Committee on Information and Technology summoned Facebook representatives in India on September 2. According to a report by a national print media Indian Express, Ajit Mohan, Facebook India head, was asked to provide answers, to approximately 100 questions within a week following the meeting with the parliamentary committee. By the time of writing this article (11 September), it has been over a week and there is no media coverage and information regarding the answers to be provided. While this was happening, Derek O’Brien of Trinamool Congress, a regional party and union IT minister, Ravi Shankar Prasad penned letters to Facebook CEO, Mark Zuckerberg, alleging their biased behavior towards selective parties. It appears that even this incident is being used to gain political benefits but not to arrive at a solution.

Elsewhere, the Delhi assembly’s committee on peace and harmony found Facebook to be ‘prima facie guilty of a role in Delhi’s violence.’ After probing the WSJ report and examining the witnesses, journalist Paranjoy Guha Thakurta and digital rights activist Nikhil Pahwa, it has decided to issue summons to Facebook representatives to record their statements. Now it appears that Facebook has to repeat its defense, on its capacity to handle the misinformation, hate-speech as it has done with the US congress. Such a defense might address the current imbroglio by ensuring an unbiased approach in controlling the miss-information and hate-speech. Yet, it appears that they would not concentrate on the fundamental concern of cognitive bias.

The Internet is a revolution that removed all the restrictions empowering free speech. But, it appears to have pushed the hidden cognitive bias open into society. Cognitive bias is usually controlled by empowering many individuals to voice their perceptions and having a thorough investigation to respond to any action. But, today, the internet has no such provision. An individual conferred with rigid ideas about the society will most definitely get all the information confirming her ideas and pre-conceptions even though they are not true. The open social media platforms removed the delay in reaction among the public, encouraged them to react to any speech which opposes their beliefs. Such bias is not only with the people but also with the algorithms governing social media. The biased social data is being used to train the algorithms making them biased at the stage of development. Researchers at Indiana University termed it as homogeneity bias.

Albeit all the initiatives taken by the social media giants, without any legislation to govern social media, India would become a victim of confirmation bias if not, perception control. Jamie Susskind in his book, ‘Future Politics’ has established that the internet platforms over-regulated would become ripe for the state’s control over the public perception. Internet in its current form builds the narratives which only increase the confirmation bias already existing in the society. Jeff Bezos, CEO of Amazon has also seconded this opinion on internet technology during an interview at the Wired 25 conference in San Francisco.

What can be a probable solution?

Interestingly, the same technology of biased AI algorithms can be used to regulate the hate-speech in social media. Langdon Winner, who is one of the pioneers in Science and Technology Studies (STS) pointed out in his much-acclaimed academic text ( Autonomous Technology) that – technology seems to be the solution to the problems created by technology. In a ubiquitous era of digital technology, Journalism has to adopt AI technologies. It reduces reporter’s efforts in transcribing and other similar jobs while allowing them to get involved fact-checking and analysis. Even though the usage of AI would be one of the solutions in filtering the hate-speech, the inherent bias in the social data should be taken into account during the AI development. Even in the Media houses, reporters have to be trained in data journalism to weed out the bias.

With such technological solutions being in the sight, it is hoped that the parliamentary committee after receiving the written response its 100 questions, would move ahead and anchor themselves to take technology initiatives in reducing the hate-speech. This has to happen even after the current parliamentary committee ends its tenure on September 12. Such methods would also accommodate Social media giants. They provide an incentive to invest in developing algorithms that protect the social order rather than focusing on the ad campaigns. With the increasing interconnectedness and information bubbles, securitizing this aspect of society should be one of the top priorities of governments across the world – especially the democracies.

The article first appeared on Modern DiplomacyStatements, comments or opinions published in Warsan magazine are of those of the author(s) and do not necessarily reflect the editorial policy of Warsan magazine. Warsan reserves the right to moderate, publish or delete a post without prior consultation with the author(s). To publish your article or your advertisement contact our editorial team at: warsan54@gmail.com