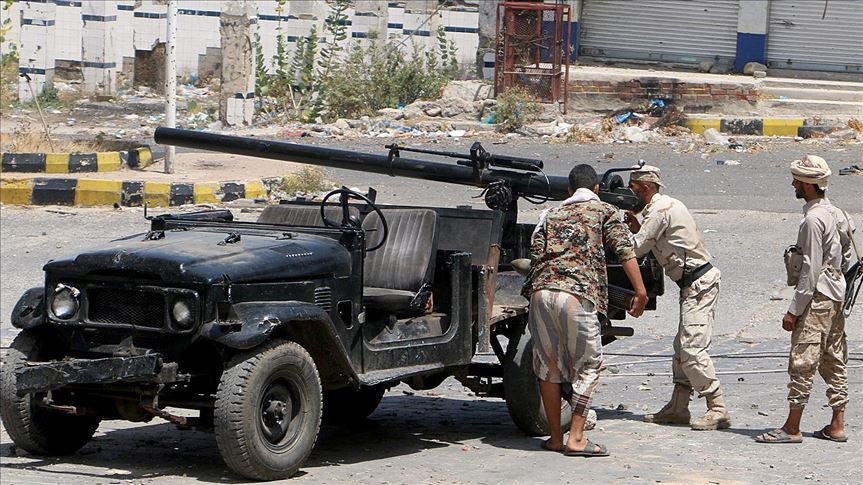 The Yemeni army announced Saturday it took control of the Houthi command center in the northern province of Al-Jawf.

Army units took control of command and communication centers in the Nudud front, according to a report published on the military website, September Net.

It said casualties were suffered by Houthi militias during the operation and armored military vehicles were destroyed.

The operation continues on the Nudud front and efforts to clear the region of Iran-backed Houthi militias is also ongoing.

Yemen has been beset by violence and chaos since 2014, when Houthi rebels overran much of the country, including the capital, Sanaa. The crisis escalated in 2015 when a Saudi-led military coalition launched a devastating air campaign aimed at rolling back Houthi territorial gains.

Tens of thousands of Yemenis, including civilians, are believed to have been killed in the conflict, which has led to one of the world’s worst humanitarian crisis as millions remain at risk of starvation.