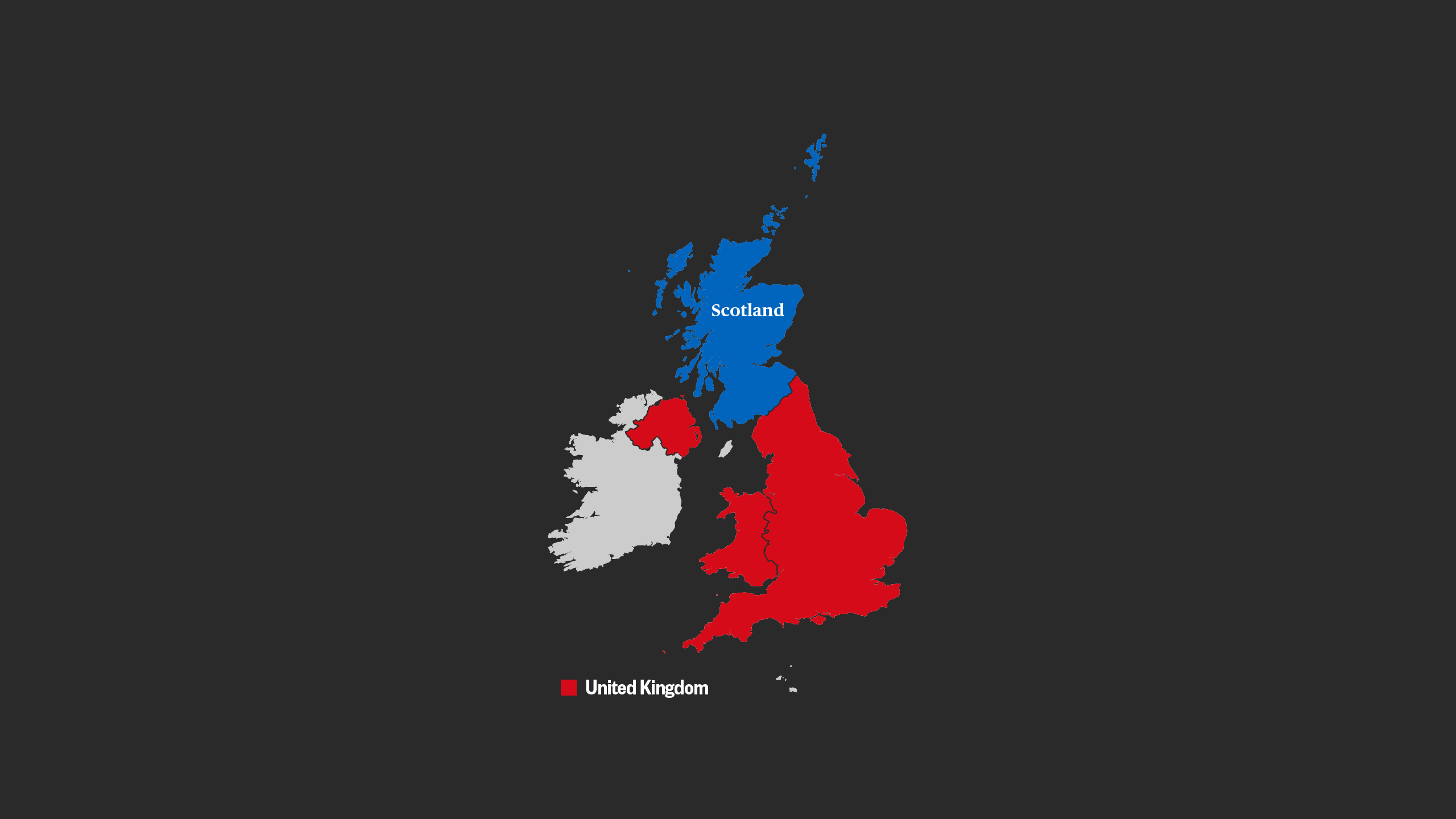 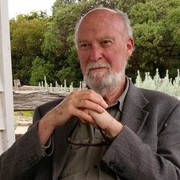 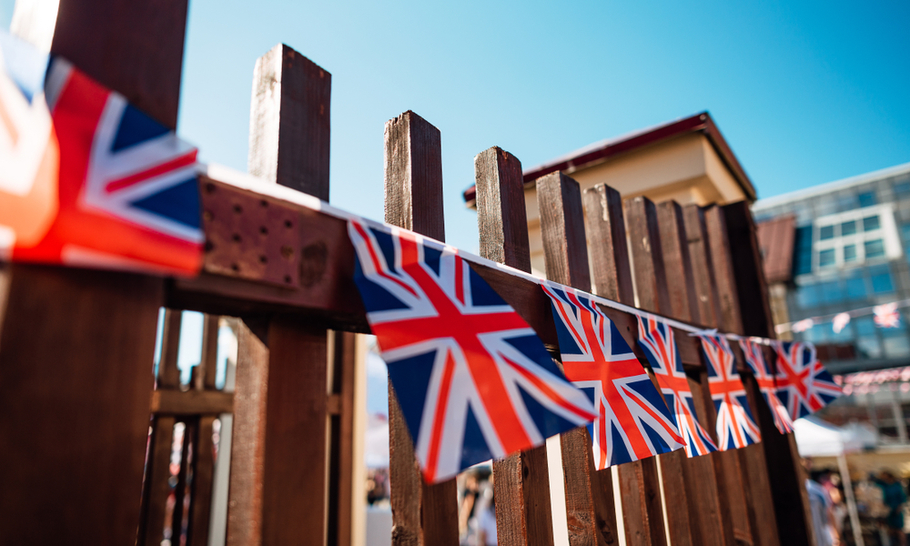 The meaning of sovereignty has been argued over for centuries from the divine right of kings to the Queen-in-Parliament. Yet to listen to the Government’s account of the last-ditch EU negotiations, we are about to seriously damage the economy of the United Kingdom for an abstract noun. It may be because we want to return to the lonely heroism after Dunkirk 80 years ago. Or we’ve lost sight of what the future will look like for our children and grandchildren. Or it may simply be that Boris Johnson, looking over his shoulder at his extremist back benches, thinks he has no choice if he is to continue as Prime Minister for a few more months.

Endless repetition of “sovereignty” by government ministers, presented as an inviolable principle to explain why they have failed to engage successfully in the normal give-and-take of negotiations, is an aspect of “truth decay”. The growth of interdependence globally, and the success of regional economic markets, of which the European Single Market is a good example, has been the product of sovereign states pooling sovereignty for the Common Good. The question is not a binary sovereignty or loss of sovereignty, control or loss of control, but how much sovereignty is pooled.

The remaining issues blocking a deal with the EU are not huge matters of principle. But according to Dominic Raab they are: “the most basic democratic principles”. Nor are we “the only country in the world as an independent coastal state without control of our fisheries”, as he claims. So Britain does not consider Malta an independent coastal state? This is not a matter of sovereignty but of quotas and access to the vast

European culinary market for fish caught in UK waters. We can’t be a rule-taker on aspects of common standards interventionist state aid and subsidies we are told. Why not? We presumably believe in regulations to ensure that markets function efficiently. That’s the level playing field. Or do we want to model ourselves on China? And, finally, there is the question of what legal authority will decide market disputes now we have left the EU. Sounds an important problem but we already benefit from the conventions, rules and rulings of a number of different supranational courts and bodies such as the UN and NATO, and most notably the European Court of Human Rights – which underpins human rights culture vital for democracy – established by the 47 members of the European Council (not an EU body). Why are we behaving as if the EU is asking us to abolish the monarchy before we can have access to the Single Market?

Our increasingly fragile unity as a four-nation country is now in jeopardy. Some 300 years ago in dire economic circumstances Scotland pooled many aspects of its sovereignty with England. The 1998 Scotland Act returned many elements. It turns out that within Britain our government recognises that aspects of national sovereignty are negotiable. As Nicola Sturgeon tweeted on 12 May 2014 in the run-up to the first independence referendum: “The Scottish Parliament, adjourned on 25 March 1707, is hereby reconvened”. Hard to believe it’s 15 years since Winnie Ewing said this. The intention to “reconvene” a Scottish nation state has hardened.

Does the Westminster government fully understand how Brexit has reinforced the SNP’s position on sovereignty, or more precisely independence, and made the position of Westminster’s opposition to a second referendum increasingly difficult to sustain? If the UK by democratic vote can decide that it no longer wishes to pool some of its sovereignty with a larger political entity – the EU, what grounds does it have for denying Scotland the same opportunity to review its historical decision to pool much of its national sovereignty with the UK? Yes, it was a long time ago. And, yes, the loss of self-determination was much greater. But if we are in the land of inviolable principles, it’s the same principle. The profoundest irony is that the Scottish decision in any future referendum will be much influenced by its wish to renew its pooled sovereignty with European states, overruled by the total UK vote of 2016.

All eyes have rightly been on Northern Ireland and the Good Friday agreement. They will shortly be turning to a growing conflict with Scotland. Is the future of our children and grandchildren really being decided by 70 Tory members of Parliament? The right-wing of the Conservative Party has conducted a ruthless campaign holding every Tory government to ransom for decades. This is not the moan of a so-called “Remoaner”, merely a simple question :“Who is going to take back control from them?”

Before it’s here, it’s on The Article