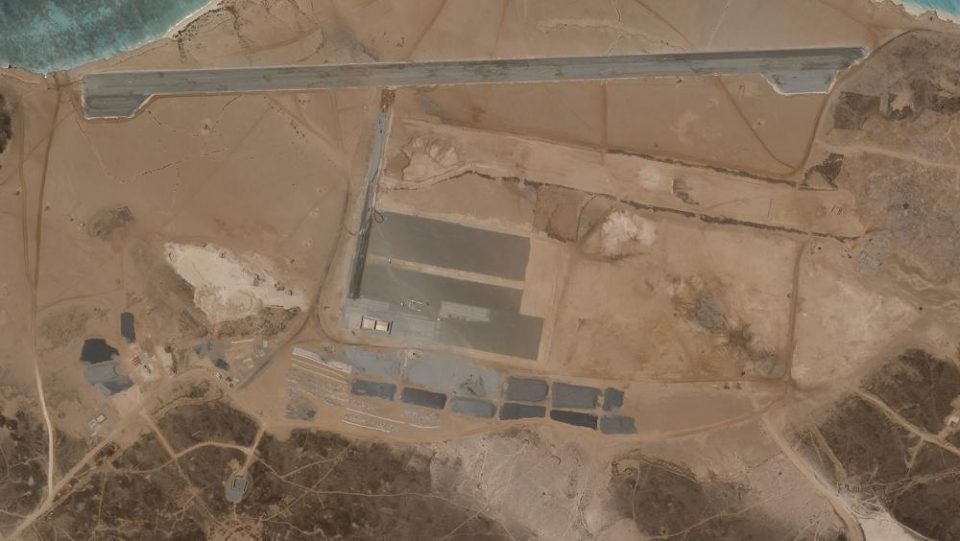 There’s a new mysterious airbase being built on a volcanic island off the coast of Yemen, and it rests “in one of the world’s crucial maritime chokepoints for both energy shipments and commercial cargo,” according to The Associated Press.

Who built the base?

No country has claimed the base as its own yet, according to reports.

However, officials with Yemen’s government suggested the United Arab Emirates is building the runway. The same officials told The Associated Press that UAE ships had “transported military weapons, equipment and troops to Mayun Island in recent weeks.”

Jeremy Binnie, the Middle East editor at intelligence company Janes, said the base might have been in the works for awhile, according to Al Jazeera.