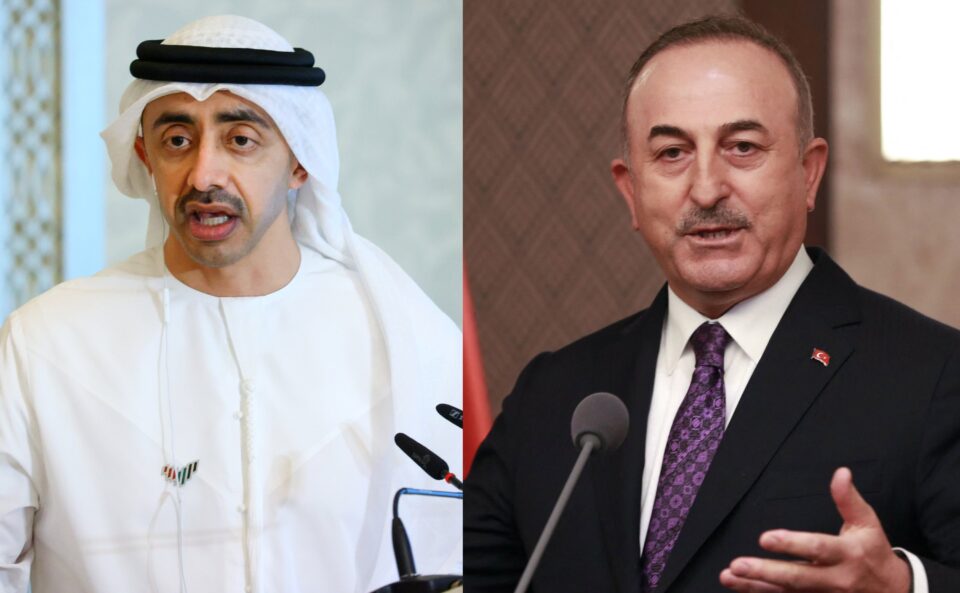 Turkey and the UAE have been locked in a dispute over proxy wars in the Middle East and North Africa. The new ambassador is a sign to ease those tensions.

Turkey’s new ambassador to the UAE has taken residence in Abu Dhabi in a move that should ease tensions between the rival states.

Tugay Tuncer became Turkey’s new ambassador to the UAE on 1 May in what is viewed as a bid to reset ties after years of tensions.

Ankara and Abu Dhabi have been at odds in recent years over their differing approaches to ongoing conflicts and crises in the region, notably in Egypt and Libya where both countries supported rival sides.

Turkey and the UAE appear to be moving toward a resolution, with a ceasefire in Libya agreed and efforts by Ankara to mend ties with Egypt.

The Turkish and UAE foreign ministers spoke in April to congratulate each other on the start of Ramadan, Daily Sabah reported last month.

Tuncer’s appointment as ambassador comes after Turkey President Recep Tayyip Erdogan warned of suspending all ties with the UAE after Abu Dhabi’s normalisation deal with Israel in September 2020.

A former leading UAE official said in January that he hoped relations with Turkey would soon improve.

“What we want to tell Turkey is, we want to normalise our relations within the framework of mutual respect for sovereignty,” said Anwar Gargash, according to Turkish media.

As well as working to restore full diplomatic relations with Abu Dhabi, an official Turkish delegation travelled to Cairo on Monday for talks with Egyptian counterparts.

Ties between Egypt and Turkey have been fractured over the war in neighbouring Libya and a crackdown by Cairo on the Muslim Brotherhood.

Capitalism is a disease