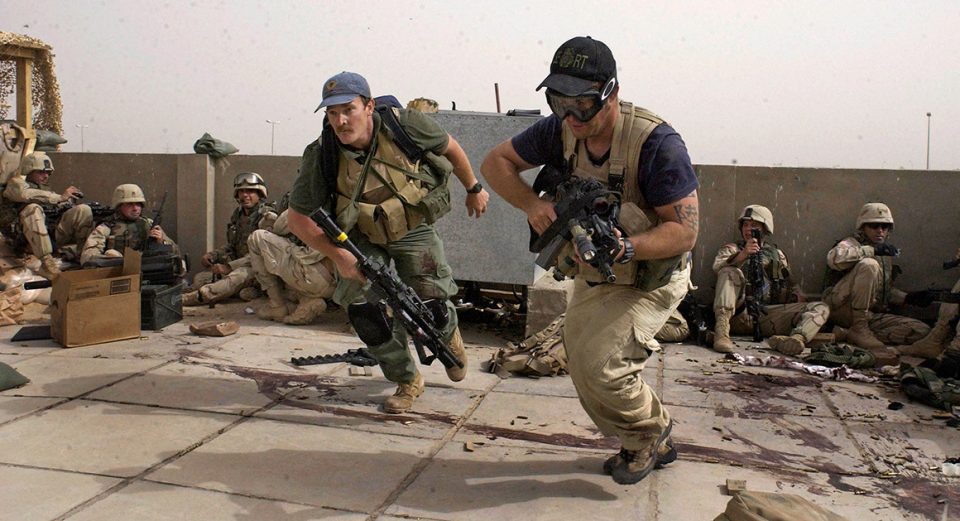 Donald Trump on Friday ordered most American troops to return from Somalia in early 2021, the Associated Press reported. Now, unverified claims suggest the president is pulling out of the East African country to make way for private mercenaries run by Erik Prince — the former CEO of the controversial mercenary contractor Blackwater.

“Trump is withdrawing troops from Somalia not because with his loss he’s become a peacenik, it’s so he can MONETIZE the last gasp of his presidency with private contractors like the odious Erik Prince,” tweeted author and New York Times columnist Marie Myung-Ok Lee.

Others, including investigative journalist Jordan Schachtel, were not convinced of the claims.

“Erik Prince is trending because people are very mad that US troops are leaving *Somalia* and claiming some kind of wild conspiracy that Prince’s mercenaries will fill the void,” he tweeted.

Per the Associated Press, there are currently 700 U.S. soldiers in Somalia who are engaged in an extended battle with al-Qaida affiliate al-Shabab — an extremist jihadist fundamentalist group. Despite the announcement of the withdrawal, Gen. Mark Milley, chairman of the Joint Chiefs of Staff, claimed the U.S. remains concerned about the threat posed by the group.

Prince’s Blackwater was under scrutiny for an incident in 2007 that occurred in Nisour Square in Baghdad, Iraq. Specifically, four of the company’s contractors were found guilty of killing unarmed Iraqis. CBC News reported that Nicholas A. Slatten was sentenced to life in prison last year, but the other three verdicts were thrown out.

According to Rolling Stone, an unpublished chapter of Prince’s book outlined his experience in the CIA training operatives, setting up a terrorist hit squad training program, and organizing a team of foreign mercenaries. The former Navy SEAL claimed that the program — which was off-the-books — was supported by then-Vice President Dick Cheney as well as West Wing officials.

“The program was so secret, I was told that Cheney instructed the agency not to even brief Congress about it,” Prince allegedly wrote.

Rolling Stone reported that Prince has created a vast network of mercenaries who can be contracted to “fight private wars around the world” with little notice. Despite facing criticism for Blackwater, Prince still owns the trademark. As the publication noted, he announced on Fox News in August that the company is again offering security services. However, the businessman was not clear on the specific nature of the services.