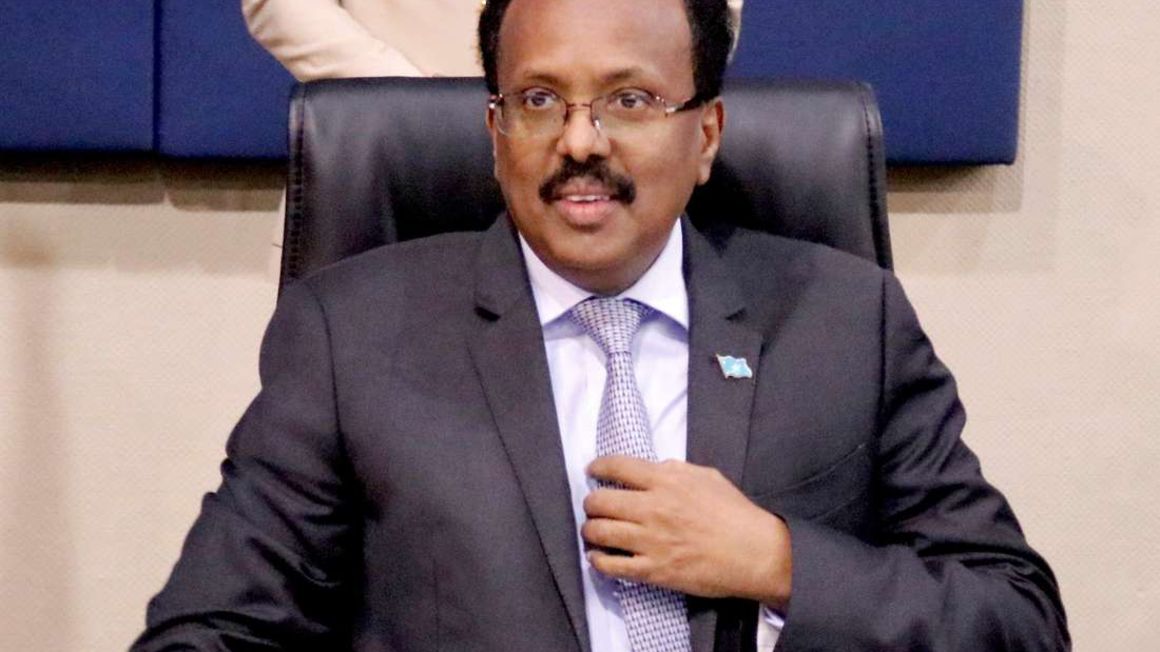 President Mohamed Farmaajo has scheduled another meeting with federal state leaders in the latest attempt to resolve an impasse that saw the country miss key election deadlines.

A statement issued by Villa Somalia said the president is calling for the meeting to discuss pending election issues.

“HE The President of the Federal Republic of Somalia shall, on Monday 15th Feb 2021, host a Federal and State Level Summit on the implementation of the 17 Sep Elections Agreement,”  said presidental spokesman on Tuesday night.

“The leadership convention will be held in Garowe, Puntland State of Somalia.”

The call for a meeting appeared to heed the counsel of the international community who had suggested that only dialogue between the stakeholders will resolve the stalemate that has seen the country unable to hold elections before Farmaajo’s presumptive term expired on Monday.