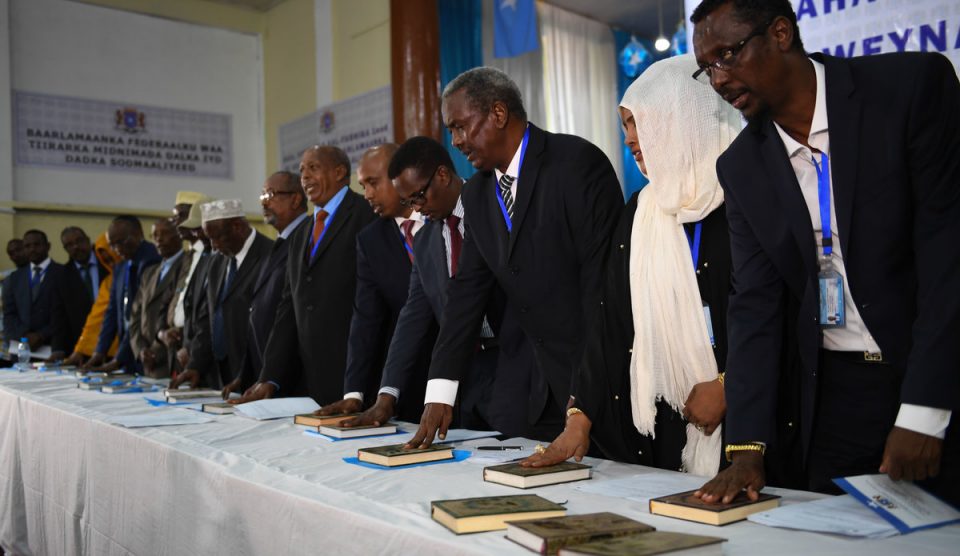 Somalis have suffered much. They have endured much conflict and have lost countless citizens as a result in the past twenty years of fighting. Yet, to this day, no one knows exactly why we went to war in the first place! In order to find a solution to the problems currently facing Somalia, it is imperative to understand and consider the causes of war in the first place. People from all walks of life, inside Somalia as well as the Diaspora, have raked their brains in a futile attempt to understand the Somali problem – the cause of the war and the civil unrest. Their efforts yielded nothing fruitful so far. Their answers, as expected, turned out to be nothing more enlightening than the blameworthy Qabiil which we all know. But there has to be some deeper meaning to be unearthed…

Several attempts have also been made at reconciliation, and they too produced nothing effective of several reasons, which include a Lack of Common Objective – With each and every individual thinking primarily about his/her own concern, then his family’s, then his Jilib’s, his clan’s, his Qabiil’s interest, and his land’s, it is hard for Somalis to have a unified common objective to be progressing forward. We are stuck in a rut!

But how can Somalis have a unified Common Objective when, particularly after the war broke out, they don’t live with each other and every clan lays allegiance to his region and piece of land. I suggest:

Just as the case is in plants, if the crops are left in the same place year after year, the many pests under the soil that thrive on these crops will soon diminish the health and vigour of the plant. The soil needs to be balanced in order to yield good quality crops and it is for this reason that rotating the crops is essential.

The diseases that thrive on Somalis are many, but the incurable Qabiil Syndrome (QS) has reached endemic levels and needs to be curtailed. And as I mentioned QS is nourished primarily by the Somalis’ allegiance to land. So, as to eliminate this I suggest a rotation of land carried out on a massive scale.

Just as it is important to consider that the crop doesn’t have to be in the same place for two years in a row, Somalis should not be allowed to settle the same region or Gobol for more than two years in a row. Then the intrinsic meaning of Nomads shall be applied to all and adhered by all.

Before the rotation begins though, the land needs to be tilled completely. Once the land is tilled, and sprayed of the previous pests and diseases that might have been infesting it for the two years, relocations should start promptly. It is essential that the soil is treated as there are some greedy feeders that have some strong roots and are hard to get rid of.

It is also important to remember that: