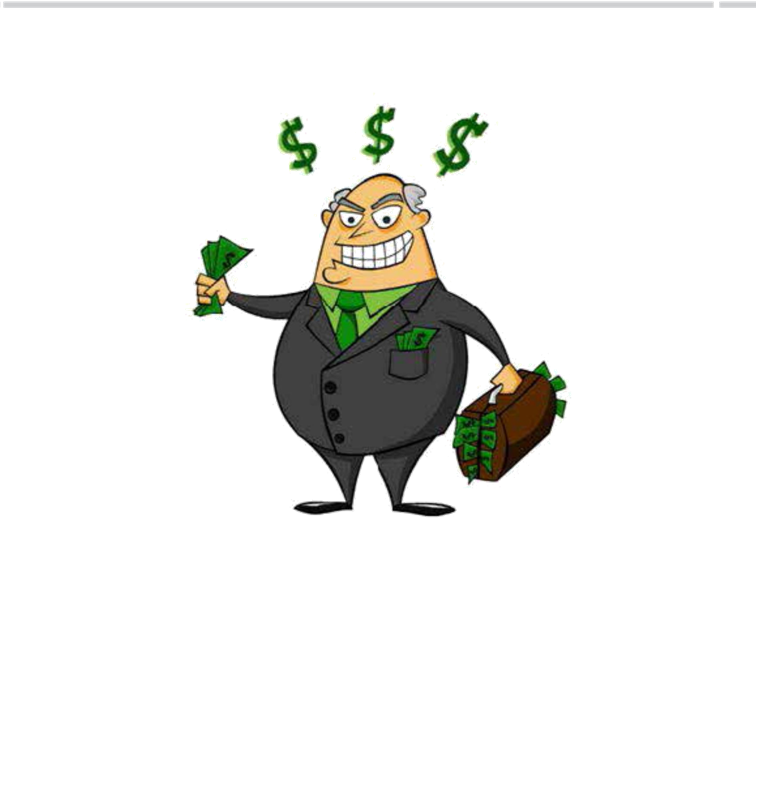 Turkey defense minister: We will hold UAE accountable for its crimes