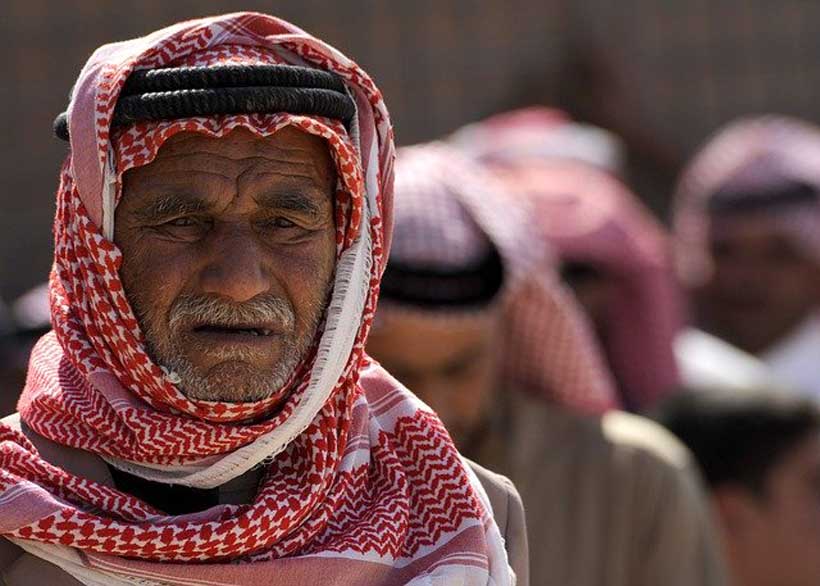 Immigrants are probably the most confused universal citizens, after soldiers! Leaving home, family and friends to move to a foreign nation, with all that entails; searching for employment, learning a new language, adapting to an unfamiliar culture, living in a society that instinctively resists them constitutes a true dilemma. Having left their reckless, spiritually driven societies to settle in an extremely competitive practical culture, Arabs who migrate to western nations are experiencing genuine hardship.

Arab citizens come from a culturally and structurally chaotic society that naturally resists discipline. Our lives revolve around socializing that begins at the workplace and intensifies during our spare time. By contrast, in the western world socializing is, somehow, almost a “sinful” act; westerners believe that time is scarce and must be spent wisely. Their behavior is regulated by rule of law, leaving very little room for any individual pursuits that could limit their productivity.

Meanwhile, the Arab identity is an ambiguous one that is shaped by our culture and influenced by our religion, both of which are incompatible with western modernization. The result is a peculiar combination that puts a high value on technology when it comes to leisure devices, but completely declines the methodical western mindset that produced these technological innovations – a “mix and match” formula that we have invented to serve our desires at the expense of our needs!

The very tiny percentage of westernized Arabs that has managed to fully integrate into western culture often happens to be high caliber professionals whose education helps them to digest and value western culture, even prior to their migration. Meanwhile, the majority, illegal immigrants in particular, live in their ghetto communities, abiding by the social norms that they were raised with and dreaming of the day when they can go home.

Arabs who fall in love with, and eventually marry, western citizens are those who have conceded to western culture, knowing that their children will be raised according to western norms. This novel family-culture harmony boosts their morale substantially and helps to further advance their career paths. The majority of male Arab immigrants, however, tend to bring over an Arab woman from their home nation and instate her in their adopted country with the clear objective of maintaining an Arab-Islamic family culture.

This behavior often results in a second generation of “westernized” Arabs who, although born and raised in western nations, are struggling to define their identities. They are caught between the standards that their Arab parents are trying to instill in them and their fundamentally incompatible western cultural surroundings, and end up living non-harmonious lives and being rejected by western citizens!

I once observed a Salafi Islamist, clothed in a short Gallabiyah (an Islamic traditional dress) and sporting an untidy beard, who lived in London. I was dying to ask him if he had applied for his entry visa to the United Kingdom wearing this style of clothing or if living in Europe’s most cosmopolitan city had stimulated him to metamorphose into this Islamic icon. Islamists, in essence, are trying to sustain their religious identity in Christian western nations, having failed to do so in their Muslim home countries.

Westernized Arabs face their ultimate dilemma when they return to their countries of origin and try to apply what they have learnt from modernized western society. Arab bureaucracy and social norms come together to create a mental and physical barrier against westernization. Under the false pretense of protecting and preserving the Arab and Islamic Identity, Arabs in positions of authority resist modernization – simply to avoid losing their power to what they define as “foreignized” Arabs.

Apparently, cultural and familial obligations are more valued and play a greater role in shaping the Arab personality than education, which we view as a science to be applied only in the work sphere, but never allowed to affect our norms, regardless of where we live! I trust that the majority of Arabs who immigrate to western nations are forcefully driven to do so by the deteriorating economic conditions at home coupled with the lack of freedom. The application of liberal democracy in the Arab World will certainly ease this dilemma!