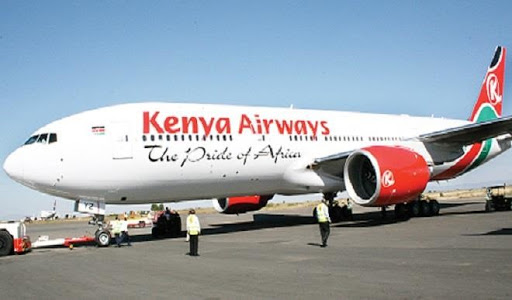 • Johari added that the letter rescinds all previous arrangements that permit KQ flights into Tanzania including a letter dated July 30, 2020.

• Kenya on Thursday announced that Tanzania was not among the initial list of 11 countries allowed to fly into Kenya. 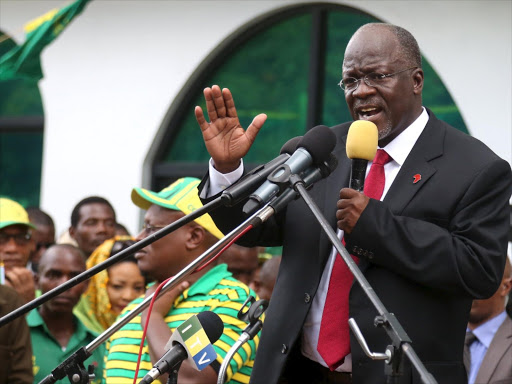 A day after Kenya excluded Tanzania from list of countries that can fly into Kenya, the southern neighbour has banned Kenya Airways from  its airport.

In a letter to Kenya Airways, Tanzania Civil Aviation Authority Director General Hamza Johari said that a decision had been made to revoke KQ’s clearance.

He said that Tanzania had noted its exclusion in the list of countries whose people will be allowed to travel into Kenya effective Saturday when international flights resume in Kenya.

“The Authority regrets to inform you that, on a reciprocal basis, the Tanzanian Government has decided to nullify its approval for Kenya Airways flights between Nairobi and Dar/Kilimanjaro/Zanzibar effective August 1, 2020 until further notice,” the letter said.

Johari added that the letter rescinds all previous arrangements that permit KQ flights into Tanzania including a letter dated July 30, 2020.

Kenya on Thursday announced that Tanzania was not among the initial list of 11 countries allowed to fly into Kenya.

The CS said the list will be reviewed on a regular basis depending on the circumstances on the ground and after a comprehensive global mapping of the intensity of the disease.

According to the communiqué, all the passengers arriving in the country will be required to produce a PCR based Covid-19 certificate whose test should have been done 96 hours before travel.

“Let it be clear that those who will have a certificate of tests done before the stipulated 96 hrs will not be allowed to board in the first place. On arrival the passengers’ temperature should not exceed 37.5 degrees and not display any Covid-19 related signs,” Macharia said.

Speaking during his 10th Presidential Address on Covid-19, President Kenyatta told Kenyans not to think countries that are not releasing their coronavirus data are doing any better in handling the pandemic.

“Let’s not compare ourselves and say some places don’t have the virus. Why do we have it, and they don’t? Let me remind Kenyans, we live in a democracy where there is media freedom. As a state, we don’t have the power to hide anything. Whatever happens, we tell you.”

“There are others who have that power. But we are proud of the fact that we are a democracy and are able to tell each other the truth and face the reality instead of sweeping the truth under the carpet and have our citizens suffer quietly,” Uhuru said.

Uhuru fell short of naming Tanzania, which has been accused of siting on Covid-19 data and restricting news reporting about the pandemic.