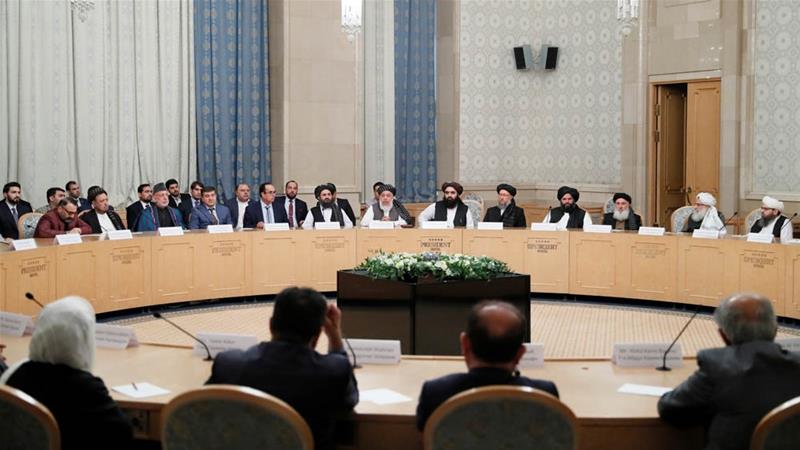 The Taliban has confirmed a claim by US President Donald Trump that the Washington has resumed informal talks with the Afghan armed group nearly two months after peace negotiations were abruptly suspended.

The group told Al Jazeera that some preliminary meetings have taken place in the Qatari capital, Doha, where the Taliban have an office, and could pave the way for the resumption of formal peace talks.

to the South Asian country since becoming president – Trump said the US was “meeting with” the Taliban.

In an apparent contradiction, the group’s official spokesman, Zabihullah Mujahid, told AFP news agency earlier on Friday that it was “way too early to talk about the resumption of talks for now”.

He added that an official statement would be issued later.

Michael Semple, a visiting research professor at the Institute for Global Peace, Security and Justice at Queen’s University in Belfast, told Al Jazeera that, for talks to resume, the Taliban will need to “accept some sort of violence reduction”.

“Whether it’s partial or global, the optimum one being a full ceasefire, but it’s possible they could agree to more limited measures to reduce violence. They have to agree to start turning off the violence and they have to agree to a pathway to direct talks with the Afghan government,” he said.

The bumpy road to peace

Trump’s visit came a week after a prisoner swap between Afghan government and the armed group that had raised hopes for the revival of peace talks that were conducted in the Qatari capital since last year.

A US citizen and an Australian held hostage since 2016 were released along with 10 Afghan soldiers in exchange for three senior members of Haqqani Network, which is linked to the Taliban.

Earlier this year, the US reached a deal in principle with the Taliban to pull out troops from the country and wind down the 18-year war in return for security guarantees.

But in a shock move in September, Trump called off the talks after an American soldier was killed in a Taliban attack.

About 13,000 US troops remain in Afghanistan, 18 years after the US invaded the country in the wake of the September 11, 2001 attacks.

The US president had more recently suggested that the negotiations could get under way again.

The Taliban have refused to negotiate formally with the Afghan government, but diplomatic efforts continue to foster dialogue.

During Thursday’s visit, Trump met Afghan President Ashraf Ghani. Ghani said on Twitter that the two leaders had “discussed the important progress we have jointly made in our military efforts in the battlefield,” and the necessity of a ceasefire with the Taliban.