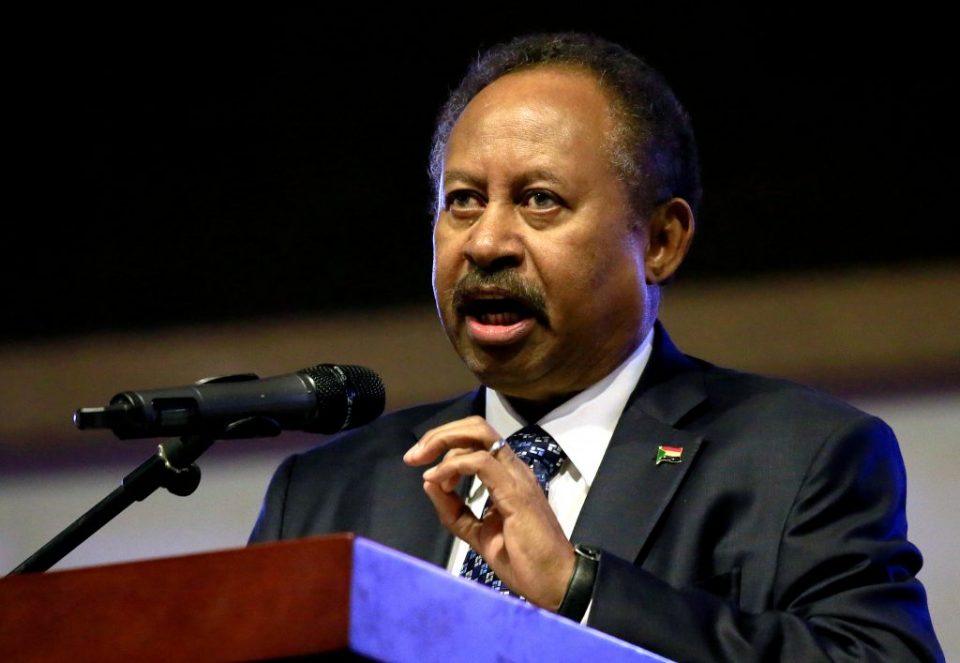 Sudan’s Sovereignty Council, the governing body of the African nation, was expected to hold late-night deliberations on whether to recognize Israel, CNN reported on Thursday. A decision on the matter could come as early as Friday, CNN said on its Arabic channel.

The rushed discussions in Khartoum follow an ultimatum by Washington to Khartoum to declare its willingness to normalize ties with Israel.

Hamdok has reportedly demanded that the demand for the establishment of relations with Israel be separated from Sudan’s appeal to be removed from Washington’s list of countries that support terrorism. The daily noted that the prime minister has been under “intense international pressure” to withdraw from his opposition to the move.

The reported ultimatum was apparently issued as a condition for removing Sudan from the U.S. list of state sponsors of terrorism.

Media outlets in Sudan, meanwhile, said earlier Thursday the government officials in the capital Khartoum were still divided on the issue.

U.S. officials declined to comment on the alleged ultimatum, Asharq Al-Awsat reported, although it’s possible the Trump administration would like to secure another diplomatic achievement before the upcoming presidential election.