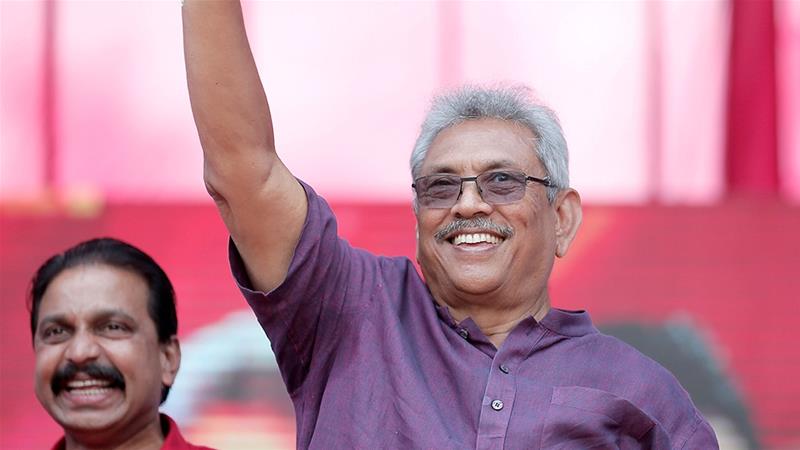 Tensions in Sudan’s leadership over formation of new council