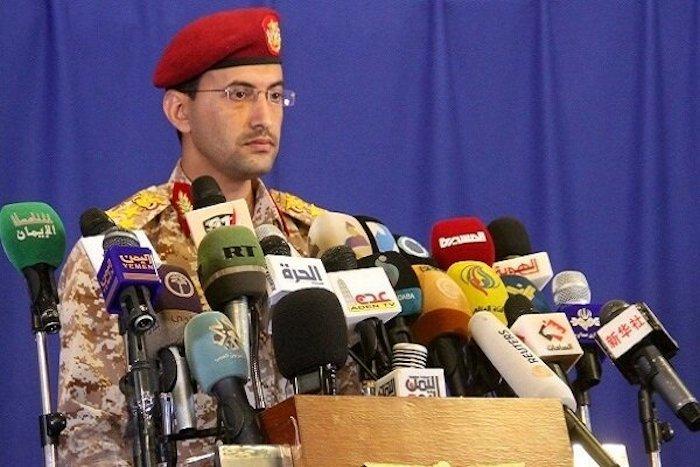 The Saudi civil defense organization said Tuesday morning that a missile fired by Yemeni forces struck the area of Jazan, in the southwestern corner of Saudi Arabia north of the border with Yemen. According to the Twitter account of Sky News, five people were wounded in the attack.

On Monday night, local Yemeni and Saudi sources reported that an explosion was heard in the industrial town of Jazan. Several local Saudi sources claimed that the country’s air defense intercepted and destroyed a ballistic missile.