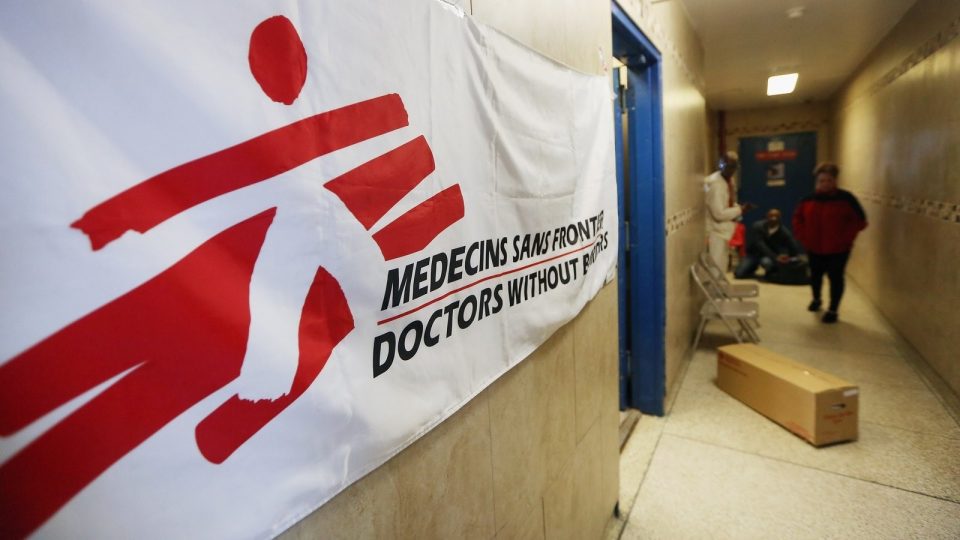 A Spaniard and two Ethiopians who worked with Medecins Sans Frontieres were killed, the organisation said

Friday, 25 Jun 2021 18:13
Three employees of medical charity MSF, a Spaniard and two Ethiopians, have been “brutally murdered” in Ethiopia’s war-torn northern Tigray region, the organisation said in a statement today.The trio “were travelling yesterday afternoon when we lost contact with them. This morning, their vehicle was found empty and a few metres away, their lifeless bodies,” the statement added.

They “were in Tigray providing assistance to people, and it is unthinkable that they paid for this work with their lives.”

“No words can truly convey all our sadness, shock and outrage against this horrific attack. Nor can words soothe the loss and suffering of their families and loved ones, to whom we relay our deepest sympathy and condolences,” the international aid group said.

Medecins Sans Frontieres (MSF), or Doctors Without Borders, said 35-year-old Maria Hernandez from Madrid was among those killed.

She started working for MSF in 2015 in the Central African Republic and had since worked in Yemen, Mexico and Nigeria.

Also killed in the attack were Yohannes Halefom Reda, a 31-year-old coordination assistant who joined MSF in February 2021, and Tedros Gebremariam Gebremichael, also 31, who had been a driver for the charity since May.

“We condemn this attack on our colleagues in the strongest possible terms and will be relentless in understanding what happened,” said MSF, which was founded in Paris but is headquartered in Geneva and has several global affiliates.

In a tweet, Spanish Foreign Minister Arancha Gonzalez Laya expressed her “great sadness” over the deaths and said she was in contact with the authorities in Ethiopia to “clarify” what happened and repatriate Hernandez’s remains.