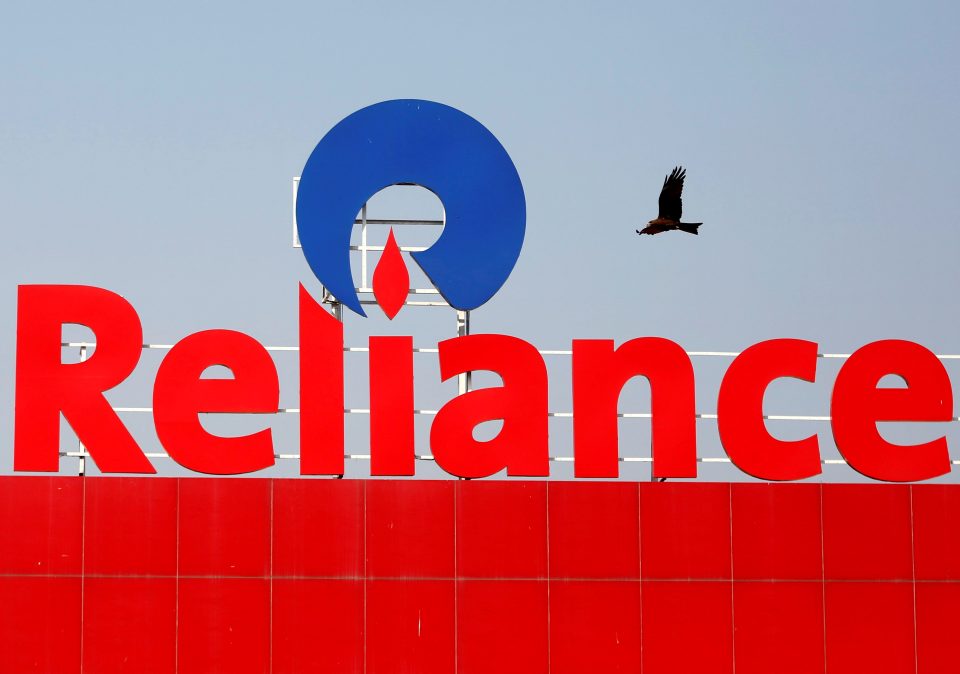 ​Saudi Aramco is still chasing a deal to buy a $15 billion stake in Reliance Industries’ refining and chemicals business, according to a Bloomberg report. While Aramco is a major supplier of crude to India, Reliance sells petroleum products, including gasoline, to the kingdom.

Saudi Aramco is still chasing a deal to buy a $15 billion stake in Reliance Industries’ refining and chemicals business, according to a Bloomberg report. While Aramco is a major supplier of crude to India, Reliance sells petroleum products, including gasoline, to the kingdom.

“We are still in discussion with Reliance,” Aramco Chief Executive Officer Amin Nasser told reporters on Sunday. “The work is still on. We will update our shareholders in due course about the Reliance deal.

In July, Asia’s Richest man Mukesh Ambani had said his group’s planned stake sale in oil-to-chemical business to Saudi Aramco for an asking of USD 15 billion has not progressed as per original timelines due to COVID-19. “We value our two-decade relationship with Aramco and are committed to a long-term partnership,” Ambani had said at Reliance Industries’ annual general meeting.

“Deal with Saudi Aramco hasn’t progressed per original timeline due to unforeseen situation in the energy market and COVID-19 situation,” he had said.

Ambani said that Reliance will be spinning off the oil-to-chemical (O2C) business into a separate subsidiary “to facilitate multiple partnership opportunities. “We expect to complete this process by early 2021,” he said.

Ambani in August last year had announced talks for sale of 20 per cent stake in the O2C business, which comprises of RIL’s twin oil refineries at Jamnagar in Gujarat and petrochemical assets, to the world’s largest oil exporter, Saudi Aramco. The deal was to be concluded by March 2020 but was delayed.

The partnership with Aramco would give Jamnagar refineries “access to a wide portfolio of value-accretive crude grades and enhanced feedstock security for higher oil-to-chemicals conversion,” he had said in the annual report.

With a stake, Aramco would not just have a share in one of the world’s best refineries and the largest integrated petrochemical complex but also access to one of the fastest-growing markets — a ready-made market for 5 lakh barrels per day of its Arabian crude and offering a potentially bigger downstream role in future.

Besides refineries and petrochemical plants, the O2C business also comprises a 51 percent stake in the fuel retailing business. It, however, does not include the upstream oil- and gas-producing assets such as the flagging KG-D6 block in the Bay of Bengal.