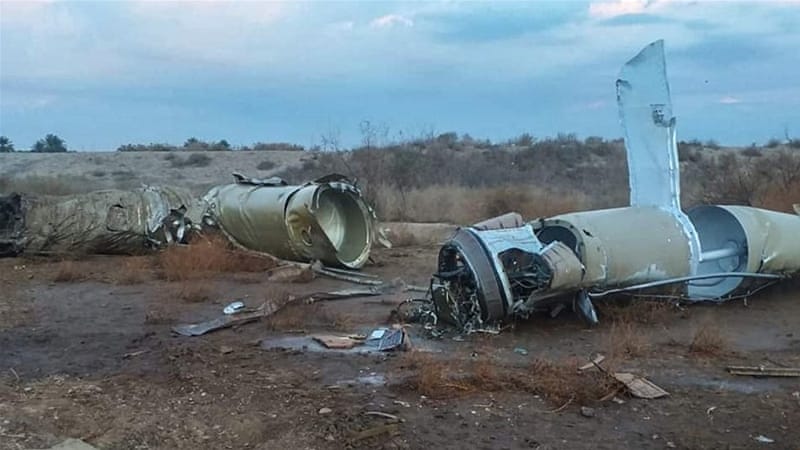 Rockets slammed into an Iraqi airbase north of Baghdad on Sunday where US troops have been based, wounding at least four Iraqi troops. No immediate information about American casualties was reported.

At least six rockets struck the Al Balad base, which hosts American trainers, advisers and a company that provides maintenance services for F-16 aircraft. Some projectiles fell on a restaurant inside the airbase, officials said.

The attack came just days after Iran fired ballistic missiles at two bases in Iraq that house US forces, causing no casualties.

Some shells hit the runway of the airbase while another shell struck the gate, said Colonel Mohammed Khalil, a police officer in the northern province of Saladin.

“Three Iraqi soldiers, who were on guard at the airbase gate, were injured as a result of the shelling,” he said.

The Associated Press quoted one unidentified defence official as saying: “There are American experts, trainers and advisers at the base.”

So far there was no claim of responsibility for the attack, which comes amid hightened tensions between the United States and Iran over the last two weeks.

Last week Iran launched missile attacks on two Iraqi airbases hosting US troops in retaliation for the killing of top Iranian commander Qassem Soleimani in a US drone strike in Baghdad.

The US and Iran recently stepped back from the brink of war following the killing of Soleimani. A senior Iraqi leader of an Iran-backed militia was also killed.

The limited Iranian strikes appeared to be mainly a show of force, and de-escalated tensions that had threatened to turn Iraq into a proxy battlefield. 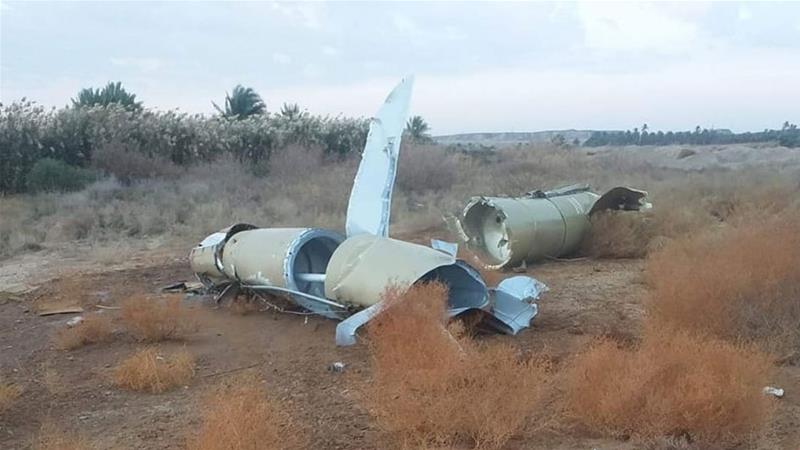