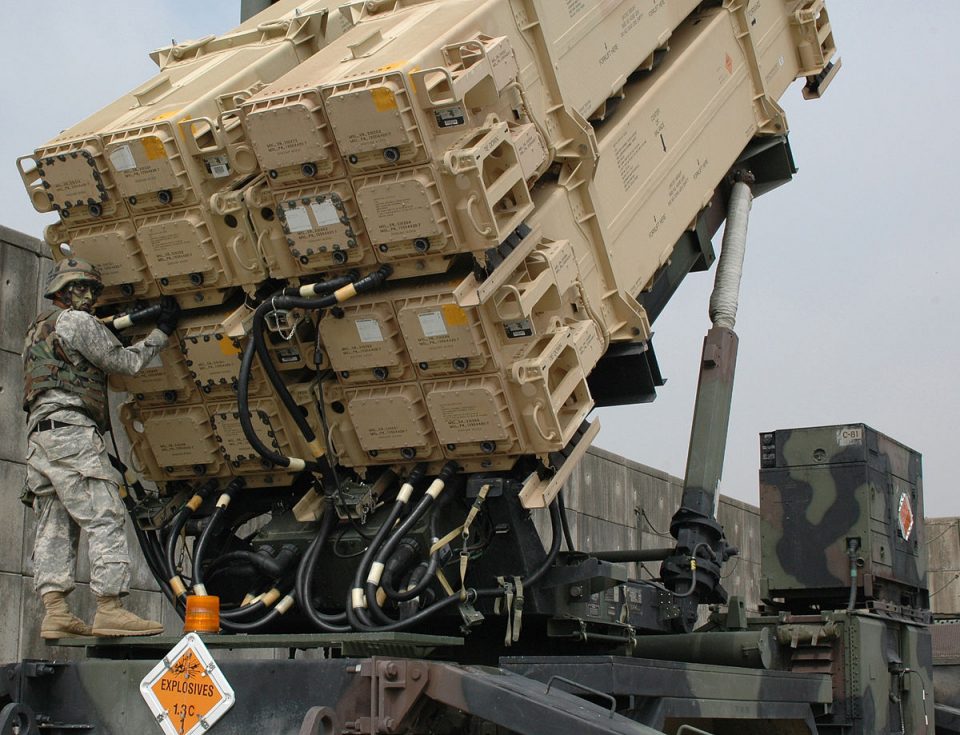 The US is removing four Patriot missile batteries and dozens of troops deployed to Saudi Arabia amid heightened tensions with Iran, according to a report published Thursday, Anadolu Agency reports.

The military assets were sent to Saudi Arabia after an attack on oil facilities crippled the Kingdom’s output. Riyadh and Washington have uniformly blamed Iran for the attacks, which it denies having any hand in along with a spate of unclaimed attacks in the region on oil tankers in the Persian Gulf that occurred over several months before the September attacks on Aramco facilities.

In addition to pulling the Patriot systems and troops, the US has already relocated two fighter jet squadrons and is considering winding down its naval presence in the Persian Gulf, according to the Wall Street Journal.

The Patriot withdrawal is currently underway, and is based on the belief among “some officials” that Iran “no longer poses an immediate threat to American strategic interests,” it said.

The officials also said Pentagon planners believe the assets should be redeployed to face other challenges, including China’s widening role in Asia, while others believe a drawdown could embolden Iran in the region, particularly as the Trump administration continues its policy of “maximum pressure” on Tehran.