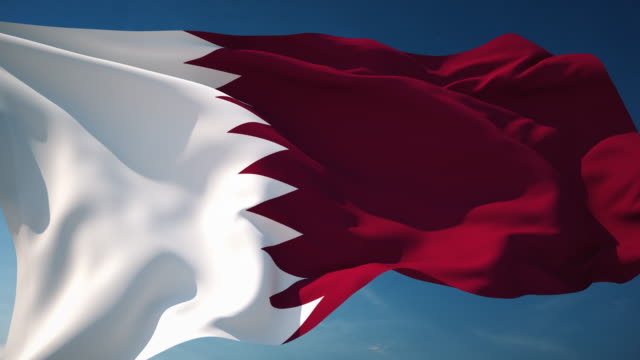 The blockade on Qatar was lifted earlier this month [Getty]

Speaking to Bloomberg Sheikh Mohammed bin Abdulrahman Al Thani said his country is prepared to address issues between the two neighbouring states, just weeks after Doha reconciled with its neighbours following a rift.

Responding to a questionon Qatar’s post-GCC reconciliation position on political movements deemed to be a “threat” to the UAE, including Islamist political parties, Sheikh Mohammed bin Abdulrahman Al Thani said Doha’s principle-based foreign policy, which focuses on the people of the region, remains unchanged.

“We will support whatever the people want and seek. If they are seeking justice in a peaceful way to express what they think is right, Qatar will continue supporting the people and this hasn’t changed for a very long time,” the FM said.

“Maybe there were some differences or disagreements around how we conduct this policy but at the end of the day, we need to sit together, between us and the GCC members, to understand these differences and try to bridge it.

However, “this doesn’t mean that you are going to change your principles just because it’s not aligned with other countries’ interests. Each GCC country has its own foreign policy and take their own decisions which are not necessarily aligned with our principles, but we have to respect that,” he added.

The remarks come weeks after Saudi Arabia, Bahrain and the UAE re-established ties with Qatar after breaking them off in June 2017 and blockading Qatar over allegations that Doha was too close to Iran and Islamist groups. Doha has consistently denied the accusations, saying the move targeted its independent foreign policy.

Among the demands issued by the blockading quartet in 2017 was the closure of a Turkish military base in Qatar and a stop to Doha’s relations with political Islamist groups in the region, many of which are democratically elected but are seen as a threat to autocratic regimes in the region.

The Al-Ula Declaration, signed at the annual GCC Summit in the Saudi kingdom, marked the end of the three-year dispute without any of the 13 demands being met.

Shortly following the historic end to the GCC crisis, Qatar’s FM Al-Thani said Doha’s relations with Iran and Turkey will not be affected by its recent reconciliation agreement with the blockading states.

“Bilateral relationships are mainly driven by a sovereign decision of the country… [and] the national interest,” the FM said in an interview with the financial daily.

“So there is no effect on our relationship with any other country.”