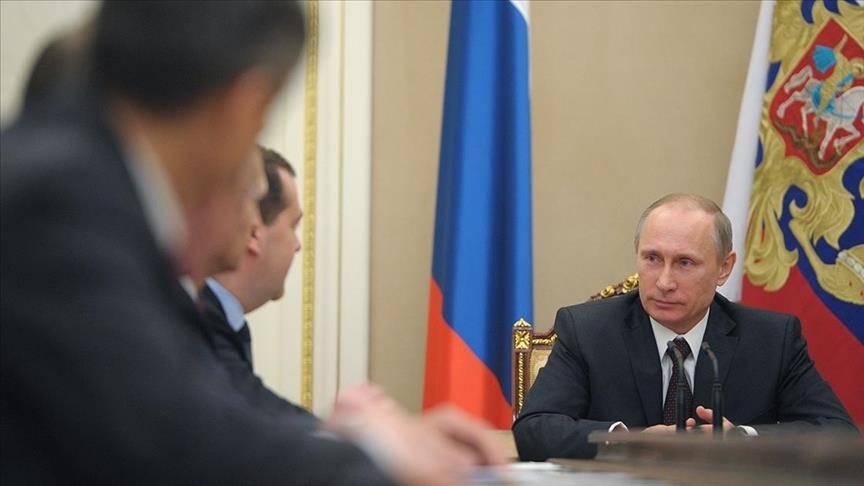 Russian President Vladimir Putin has decided to recognize the independence of pro-Russian separatist groups in eastern Ukraine, further raising fears that he intends to launch a military invasion of Ukraine.

Putin announced his decision in a conversation with French President Emanuel Macron and German Chancellor Olaf Scholtz who were reportedly shocked by the Russian media.

Scholtz said that Russia would be in violation of the 2015 Minsk agreements if it went ahead with the move.

Russia currently has over 150,000 troops stationed near the Ukrainian border. US intelligence officials believe Putin has already given the order to invade.

Following a recent situational assessment at the Foreign Ministry and talks with a number of international sources, Foreign Minister Yair Lapid decided to instruct the staff of the Israeli Embassy in Kyiv, Ukraine, to move to the consular offices opened in the western Ukrainian city of Lviv.

This is in light of reports that a Russian invasion of Ukraine is imminent.

The consular office in Lviv has been working to issue travel documents to Israeli citizens since Thursday and will assist citizens interested in leaving the country mainly from land crossings to neighboring countries.

“The Foreign Ministry is prepared for any development, including the possibility of a land exit. Within this framework, Israeli diplomats stationed in Lviv as well as those serving in Poland, Slovakia, Romania, Moldova, and Hungary have held visits to border crossings with Ukraine, and meetings with the authorities at the crossings, in order to ensure the passage of Israeli citizens who wish to leave Ukraine,” the ministry said in a statement.

American Embassy in Moscow is no longer safe – ambassador