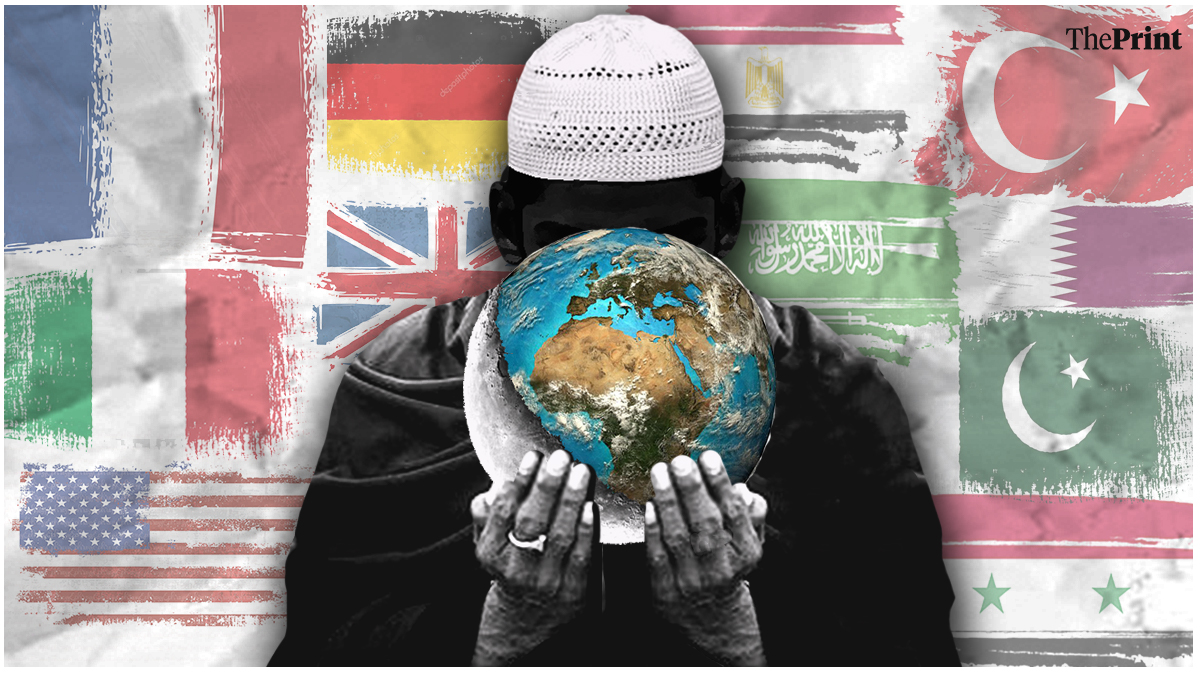 It recently came to light that, a year ago, talks were held and deals signed with the Americans on the transferal of Afghanistan’s administration to the Taliban. Later, the Taliban did, indeed, come to the helm of the government in the country.

This could be best defined as “taking over the administration,” right?

However, only a few days after the U.S. decision to withdraw and the Taliban takeover, major explosions shocked the country, one after the other. As many as 180 people died in these blasts. Afghanistan was suddenly turned into purgatory!

Question marks hanging over the relations between the US, Taliban

What we don’t know about Afghanistan could fill a book. For example, the details of how the Taliban administration reached an agreement with the U.S. and what said deal involves is a complete enigma. One question is whether U.S. administrations have been engaging in covert or overt relations with Taliban leaders from the very beginning.

The Taliban’s sudden and effortless takeover of the administration in Afghanistan should suffice to show how telling such questions are.

One of the most important signs that the U.S. deep state and Taliban deep administration are in cahoots is the fact that the Taliban’s theo-political strategy is similar to Iran’s, despite openly saying that they will follow the Hanafi-Maturudi line!

Another harbinger is the fact that a leader of the terror group Daesh, which assumed responsibility for the explosions in Kabul about a week ago, was able to freely state that bombs can go off in Afghanistan any moment during an interview with CNN International television channel.

The U.S. response in retaliation to the explosions in Kabul is an interesting indicator, implying that the American deep state or certain power groups in the U.S. must remain in Afghanistan.

These few events, which may assuage our burning curiosity over the mysterious relations between the U.S. and the Taliban administration, show that the U.S. administration will now use as an excuse the bottleneck in Afghanistan, and frequently utilize Afghanistan in its covert or overt military operations around the world.

The point here is that the terrorist organizations invented and recklessly used by imperialist countries in the “proxy wars” launched post-Cold War, essentially have no affiliation whatsoever to Islam.

Daesh was invented by imperialists, and is used to cause instability in the Muslim countries in our region, primarily in Turkey, and to declare and prove specifically to Muslim communities, and in general to the whole world, how Islam is a “blood-sucking,” “barbaric” religion!

There are two countries that Daesh has not attacked: Israel and Iran. Barring these two countries, Daesh has been used – and continues to be used – to turn every country in the region, including Turkey, into a bloodbath!

For starters, they are contaminating and harming the caliphate!

I will provide a summary of the matter in a few points:

1- These organizations were invented by imperialists to affiliate terror with Islam.

2- Wars in the postmodern world are proxy wars that are carried out using terrorist organizations, which were cooked up for this very purpose.

3- These terrorist organizations do not serve Islam. On the contrary, they serve imperialists and their interests.

4- Though these facts are now globally well-known, some secular groups in Turkey use these terrorist organizations as an excuse to attack Islam and oppressed Muslims.

5- If some secular groups in Turkey are blind to these realities, despite the global revelation that these terrorist organizations were invented and used by imperialists, this only confirms how shallow and intellectually stunted they truly are. If, on the other hand, they are intentionally attacking Islam and Muslims, despite being in the know, this confirms the magnitude of their hatred toward Islam!

In a nutshell: Imperialists using the very terrorist organizations they invented as an excuse to battle Islam during the postmodern period, to prevent Islam’s return to the stage of history; developing discourses and actions that will increase hostility towards Islam and oppressed Muslims is despicable and unacceptable.

Health: Why Cashews Are Not Good for You

‘Djibouti was designed for big screens’