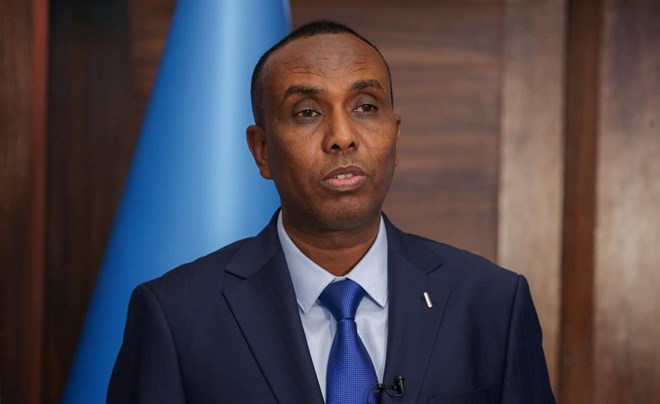 President Hasan appointed the nation’s first minister on Wednesday with a mandate to form next government.

Hamza Abdi Barre got the job as premier from President Hassan Sheikh Mohamud who made the announcement in a televised speech from the State House in the capital Mogadishu, flanked by his new prime minister.

Barre’s appointment comes a month after the Somali parliament elected Mohamud the president.

Barre is also a member of Somalia’s federal parliament, elected from southern state of Jubaland.

He has 30 days to form the country’s next government and receive parliamentary approval.