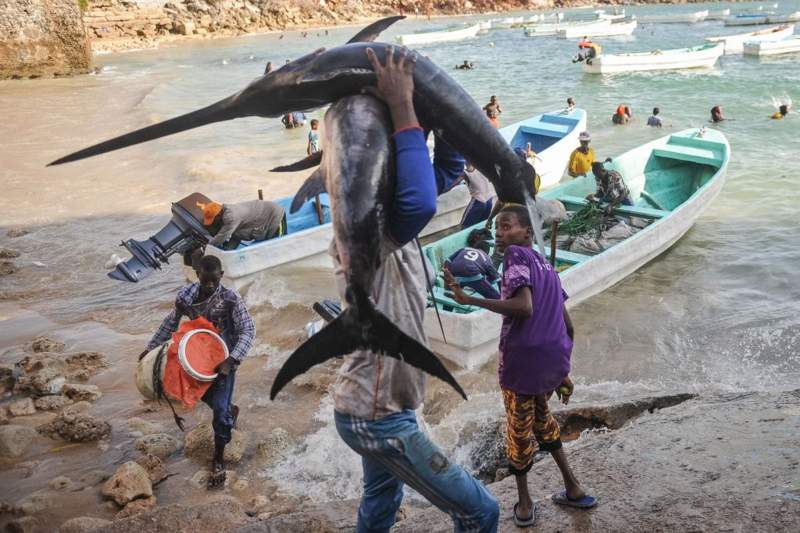 A group of wealthy creditor countries known as the Paris Club has agreed to cancel $1.4bn (£1.1bn) of debt owed by Somalia.

The decision should enable the country to seek new sources of finance to help it recover from three decades of ongoing civil conflict.

Somalia’s Finance Minister Abdirahman Beileh welcomed the decision to relieve his country of two-thirds of its external debt.

He said Somalia would continue the economic reforms which helped to clinch the deal.

The Paris Club, formed in 1956, is an informal group of creditor governments from major industrialised nations.