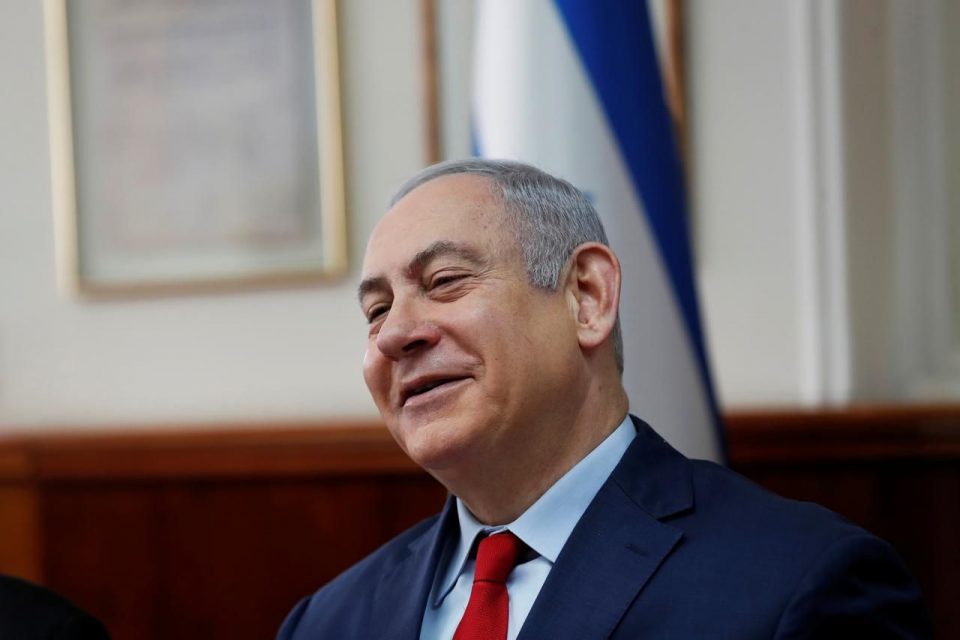 A few years ago, the Israeli TV station Hadashot cited sources as saying that the country’s Prime Minister Benjamin Netanyahu is interested in normalising formal ties between the Jewish state and Saudi Arabia.