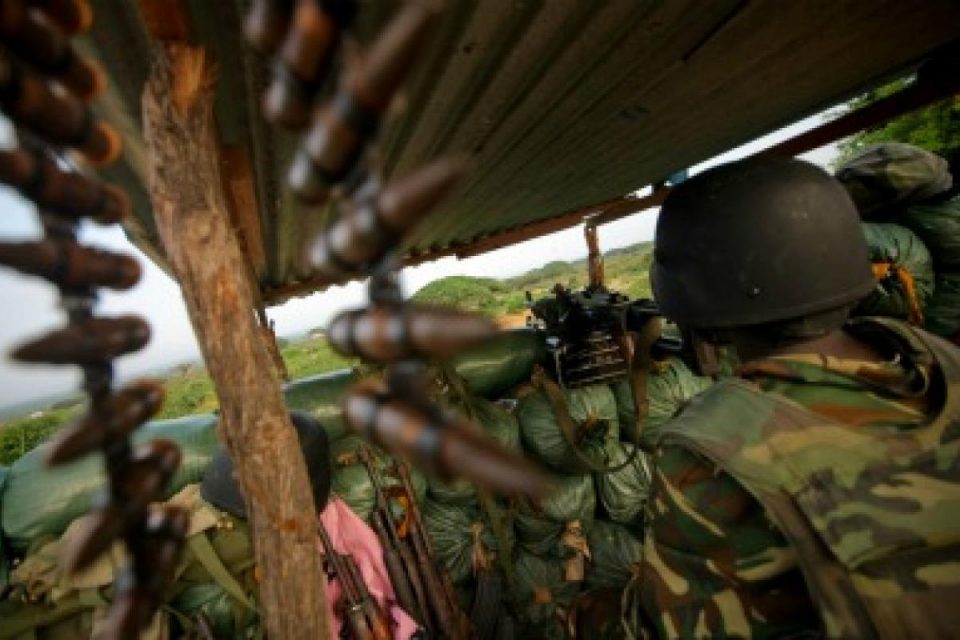 Unprecedented diplomacy gave the Trump administration a path out of Afghanistan, and questions have been raised about whether a similar playbook could work for the seemingly endless U.S. military mission in Somalia.

Most analysts and military insiders say the U.S. air campaign against the al Qaeda affiliate al-Shabab, which has expanded steadily throughout President Trump’s nearly four years in office, can contain the group but not fully defeat it. With al-Shabab estimated to control as much as 25% of Somali territory, and with a central government in Mogadishu ill-equipped to handle the resilient terrorist group on its own, debate is growing in foreign policy circles about whether the U.S. should shift its focus to negotiations rather than a war with no end date and murky metrics for progress.

The question has grown more urgent with serious setbacks in recent years for al Qaeda and the Islamic State group. Al-Shabab’s ability to hold its own in the field is proving an inspiration to jihadi movements in Africa and around the world.

The State Department stresses that “reconciliation” among all stakeholders in Somalia is key to peace in the historically dysfunctional country. Officials in the administration have routinely conceded that military action alone isn’t the answer. The administration’s approach, officials said, encourages cooperation between the federal government in Mogadishu and the country’s five member states, which wield considerable power and influence outside the capital.

It’s unclear whether the administration has seriously considered putting its own diplomatic weight behind negotiations with al-Shabab in the same way it did with the Taliban in Afghanistan. A U.S.-led deal there has led to a major drawdown of American forces and brought the Taliban and the Afghan government together for a face-to-face dialogue last week in Qatar.

Foreign policy analysts are clearly divided about whether such a tack could work in Somalia. Some argue that talking to al-Shabab would amount to negotiating with terrorists and that the group wants to target Americans abroad.

“Al-Shabab’s leadership sees itself as playing an active role in the global jihad by pursuing those attack capabilities, unlike the Taliban. That is one key difference,” said Katherine Zimmerman, a resident fellow at the American Enterprise Institute who studies terrorist groups in Africa.