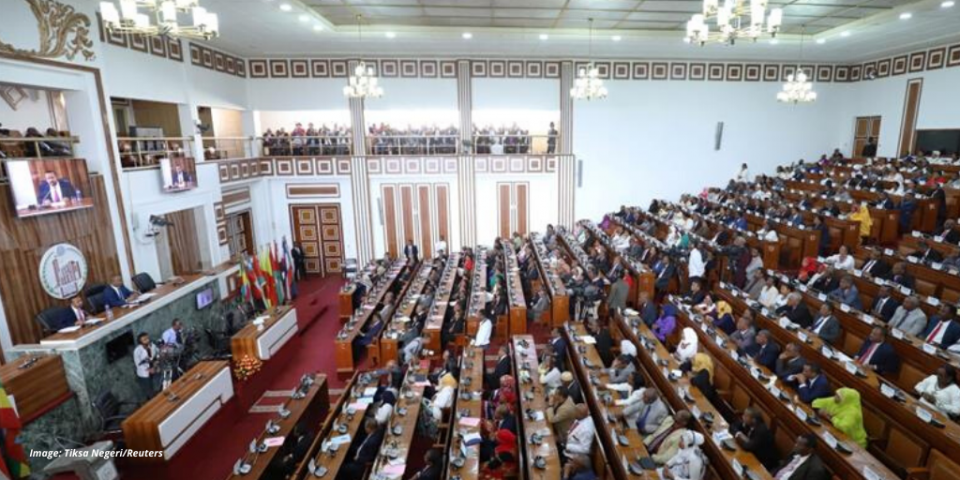 The House of Peoples’ Representatives, the lower chamber of Ethiopia’s parliament, endorsed the appointments of Kenea Yadeta as defense minister, Gedion Timothewos as attorney general, Takele Umma as minister of mines and petroleum, and Samuel Hurkato as minister of science and higher education minister.

Lawmakers approved the candidates, nominated by Prime Minister Abiy Ahmed last month, with a majority vote during an emergency session.

In the report submitted last week, Lia Tadesse suggested that the East African country was now in a position to hold its 6th parliamentary elections.

Ethiopia has extended the date for its parliamentary elections twice already, first due to threats of violence and instability and then because of the coronavirus pandemic.

Tanzania will not vaccinate citizens against Covid-19