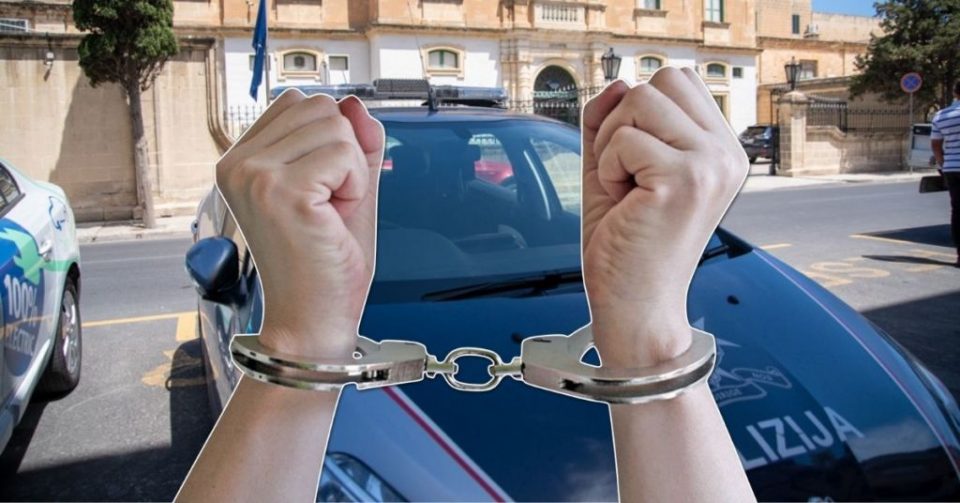 Police are set to charge a Maltese man for allegedly beating a Somali man before throwing him into the sea in front of a cheering crowd in Gozo.

TVM reported that the man – a Maltese national – will be charged with the incident, where the Somali was allegedly beaten before a group of around 15 people in Mgarr, Gozo.

The incident was first reported on a social media post, where an onlooker claimed to witness the fight break out near a bar in Mgarr, Gozo, which culminated in a group of around 15 people allegedly attacking the Somali.

“At one point a ‘hero’ decided to show what a KING he was in front of a crowd of 100 cheering people, moved a dust bin, moved a table and to the disgusting roar of the horde he punched the guy from Somalia and threw him in the sea. At this point in time he hit his face with a boat,” the onlooker claimed.

“Not knowing if he could swim (could have drowned), he pulled himself out embarrassed and humiliated and yet again tried to ask why they treated him like a dog.”

Police later said that they had received a report of a fight in the area at around 1am, but gave no further details.