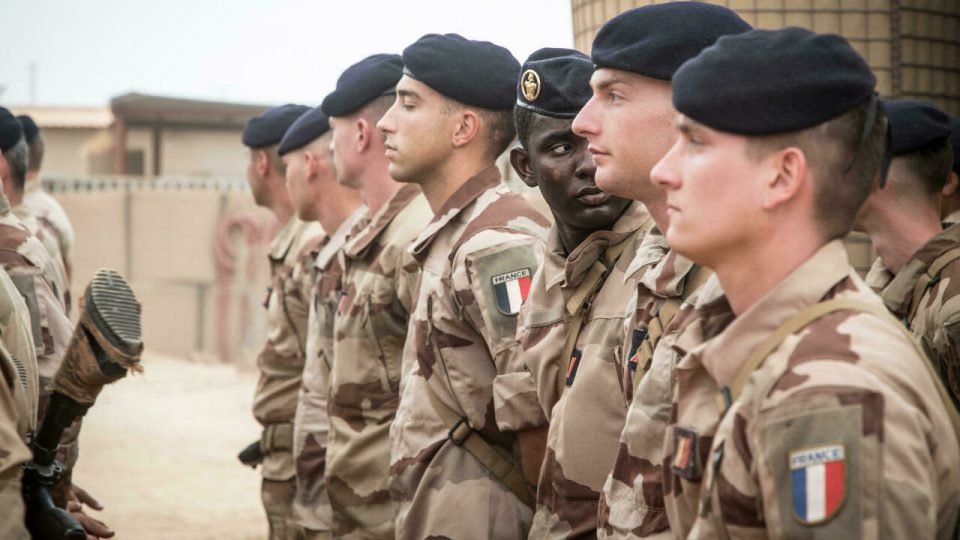 President Emmanuel Macron is expected to announce France’s intention to withdraw its forces from Mali, diplomatic sources said, after he hosts a top-level meeting on the Sahel region of Africa on Wednesday.

Ties have worsened since Mali’s military junta went back on an agreement to organise elections in February and proposed holding power until 2025. It has also deployed Russian private military contractors, which some European countries have said are incompatible with their mission.

France has been consulting with its regional, European and international partners amid deteriorating relations between Mali and France, the main foreign power fighting Islamist militants in the Sahel.

“Tomorrow evening, there will be a meeting between the French president and the heads of the states of partner countries to our presence in the Sahel region in the fight against terrorism,” French government spokesman Gabriel Attal told reporters.

He declined to say whether a decision had been made on withdrawing forces other than to say it would be taken in accordance with European and African partners. Foreign Minister Jean-Yves Le Drian said on Monday conditions were no longer in place to continue the fight against Islamist militants in Mali, but that Paris would continue in the rest of the region. [nL1N2UP1UW]

A French drawdown would mean the European special forces Takuba task force would also leave. Four European diplomatic sources told Reuters said that an announcement would be made ahead of the EU-Africa summit in Brussels on Thursday.

An earlier draft document seen by Reuters, distributed to countries involved in Mali, says that France and its Takuba partners had “decided to commence the coordinated withdrawal of their military resources from Malian territory”.

A French presidency official said the idea would be to reduce troops and cooperate exclusively with countries which wanted help.

France has already cut troops in the Sahel with the aim of reducing numbers from around 5,000 to 2,500-3,000 by 2023. About half of its forces are based in Mali, so Paris still needs to decide what to do to maintain operational efficiency.

The Takuba mission has about 600-900 troops of which 40% are French and includes medical and logistical teams. It has been more of a symbolic force accompanying local troops.

Few diplomats believe it can survive a withdrawal from Mali, but Paris hopes to convince its allies to support countries in the Gulf of Guinea, notably Ivory Coast, Togo, Benin and Ghana, where there are concerns militancy is spreading due to porous borders. Their leaders will be in Paris on Wednesday.

“In the face of the desire to extend the actions of armed terrorist groups towards the south and west of the region, the participants indicated their willingness to extend the geographical scope of their support,” the draft document said.

It does not call on countries involved in the 14,000-strong U.N. peacekeeping mission (MINUSMA) or the European Union’s EUTM (European Union Training Mission) and EUCAP missions to withdraw. However, their future is in doubt given French forces provide medical, aerial and reassurance support.

Some EU countries have indicated they oppose leaving Mali and discussions are ongoing to see whether the missions can be adapted.

Spanish Foreign Minister Jose Manuel Albares, whose country represents the largest contingent in the EUTM in Mali, said the reasons for Europe’s engagement in the region still existed.

“Spain will make its voice heard at the EU. We believe the reasons that brought us to Mali are still there – instability, jihadism,” he said.

Modi’s India Is Becoming a Farce