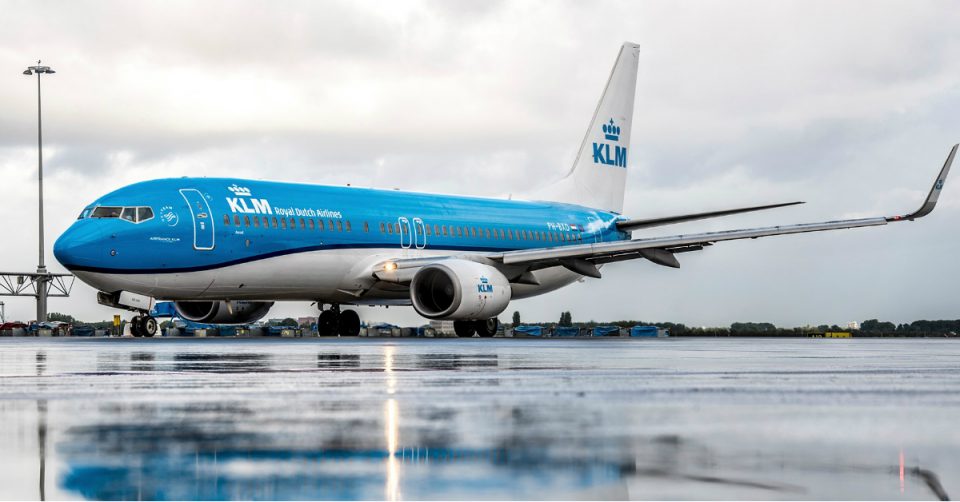 Airlines will be allowed to fly in Kenyans and foreigners with valid residence permits and fly out tourists or persons on business trips to their countries of origin.

The government has issued new aviation guidelines to be observed by industry players, as it moves to support airlines’ operations while preventing the spread of coronavirus.

This comes even as national carrier-Kenya Airways and other regional and global airlines continue to cut operations with the suspension of key routes.

Under the guidelines being overseen by the Kenya Civil Aviation Authority(KCAA), foreign airlines will be allowed to fly in Kenyans and foreigners with valid residence permits into the country.

They will also be allowed to fly out foreigners who are in the country as tourists or on business trips to their countries of origin.

Cargo flights are however exempted from these restrictions though their crew will be handled as their passenger airline counterparts. They continue to be allowed in and out of the country.

Meanwhile, accredited diplomats and members of international non-governmental organizations on medical emergency or evacuation are allowed to fly into Kenya after approval by the ministry of foreign affairs.

This is also in consultation with the ministry of health and ministry of transport.“All incoming persons must fill in a form issued by port health on arrival before immigration that they commit to undergoing mandatory self-quarantine for 14 days,” KCAA notes.

Failure to comply will constitute an offense under the Public Health Act and will be subject to fines and or imprisonment, authorities have warned.

On deportation cases, the government has said it will not authorize deportation from any country, of more than five persons through the Jomo Kenyatta International Airport (JKIA).

In case of a suspected case of coronavirus, airlines are required to avail aircraft identity, departure details, estimated time of arrival, number of suspected cases on board, number of people on board and signs and symptoms of the suspected cases, information to be shared with the port health department.

The government has been on the spot for allowing foreign airlines from affected countries, mainly China and Italy.

Kenya Airways has suspended flights to Bangkok, Djibouti, Mogadishu and Khartoum from its JKIA hub to later dates of April.

It has also reduced frequencies to London, Paris, Dubai, Johannesburg, and Kigali.

“These changes are necessary to ensure optimal and efficient operations and the airline will continue to make adjustments as the situation demands,” KQ management said in a statement on Wednesday evening.

Affected passengers will be rebooked on alternative flights, with the airline extending a full refund to those who would like to cancel their travel. KQ will also waive booking fees for passengers willing to reschedule their flights to later dates.

Elsewhere, fresh produce dealers are keen to secure stable shipment channels for their products which has been slowed down by reduced freight services.

“We are now opening negotiations with individual airlines to get cargo flights moving again. With the new regulation in place, we can now resume the operations,” said Ojepat Okisegere, CEO Fresh Produce Consortium of Kenya.