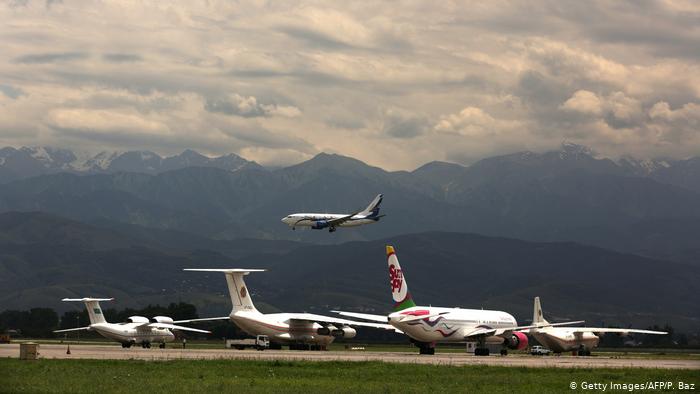 A passenger plane carrying around 100 people has crashed near Almaty airport in Kazakhstan on Friday.

According to the aviation agency, the plane “lost altitude during takeoff and broke through a concrete fence”, before hitting a building.

In a statement posted on social media, the Almaty International Airport said the a special commission is still trying to determine the circumstances leading to the deadly incident.

According to Flightview.com flight tracker, a Fokker 100 aircraft of Bek Air was scheduled to leave Almaty at 7:05am local time and arrive in capital Astana at 8:40am on Friday.