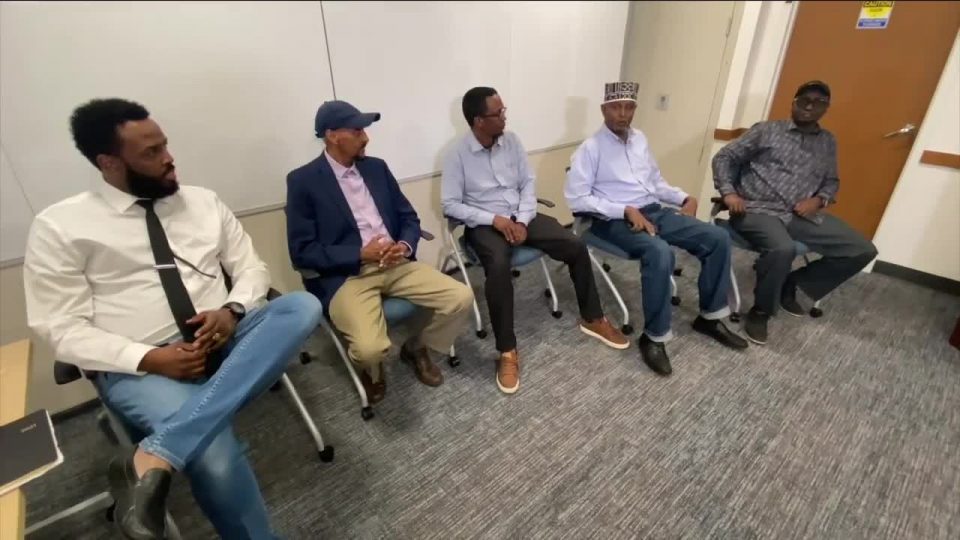 International Meat Processing Giant Agrees to Settle Claims That It Discriminated Against Employees Based on Race, National Origin and Religion

The EEOC’s lawsuit, filed in 2010, charged that JBS discriminated against employees because they were Muslim, immigrants from Somalia, and Black. According to the EEOC, JBS denied religious accommodations to Muslim employees at its Greeley plant. Specifically, the EEOC asserted that JBS denied Muslim employees the ability to pray as required by their religion, and that Muslim employees were harassed when they tried to pray during scheduled breaks or even on bathroom breaks.

The EEOC further charged that during the Muslim holy month of Ramadan in 2008, JBS shut off water fountains at the facility or tagged them to stop employees from using them, which prevented Muslim employees from getting a drink of water after fasting all day and from washing before prayers. JBS also denied Somali Muslim employees bathroom breaks and disciplined them more harshly than other employees, according to the EEOC’s allegations.

In addition, the EEOC’s lawsuit alleged that Black, Somali, and Muslim employees were harassed on the job because of their race, religion and national origin. The EEOC alleged that JBS managers and other employees threw meat or bones at Black and Somali employees and that JBS employees regularly called Somali employees offensive names because of their race, national origin, and religion. The EEOC further alleged that JBS tolerated offensive graffiti in restrooms at the Greeley facility, with racially harassing and obscene statements against Somalis, such as “Somalis are disgusting,” “F*** Somalians,” “F*** Muslims,” and “N*****.”

The alleged discrimination violates Title VII of the Civil Rights Act of 1964, the federal law that prohibits workplace discrimination, including on the basis of race, national origin, or religion.

Under the terms of the consent decree settling the lawsuit, JBS will pay up to $5,500,000 to approximately 300 employees who are eligible participants under the decree’s terms.

In addition, the decree requires JBS to take a number of actions intended to correct and prevent further discrimination. JBS will make all former employees covered under the decree eligible for rehire. It will review, update, and post its anti-discrimination policies; maintain a 24-hour hotline for reporting discrimination; investigate employee complaints; support a diversity committee; and provide annual trainings to all employees on the laws prohibiting employment discrimination. JBS also must provide clean, quiet, and appropriate locations other than bathrooms for employees’ religious observances, including daily prayers, and must also allow employees to use locker rooms or other locations that do not pose a safety risk for observation of their religious practices.

“The EEOC is proud to obtain such significant relief for the hundreds of workers harmed by the unlawful employment practices alleged in this law­suit,” said EEOC Chair Charlotte A. Burrows. “This case serves as a reminder that systemic discrimination and harassment remain significant problems that we as a society must tackle. I am hopeful that the employer’s new policies, especially those pro­viding for swift handling of harassment complaints and ensuring appropriate times and places for employees to practice their faith, are a step in the right direction.”

Regional Attorney Mary Jo O’Neill of the EEOC’s Phoenix District Office, which has juris­diction over Arizona, Colorado, Wyoming, New Mexico and Utah, said, “The discrimination alleged in this lawsuit was very serious and affected hundreds of employees over many years. Employers must consider and offer reasonable accommodations for their employees’ religious beliefs and practices except where it would cause an undue hardship, and employers cannot allow harassment based on race, religion, or national origin.”

The EEOC’s lawsuit was brought in the U.S. District Court for the District of Colorado, Equal Employment Opportunity Commission, et al. v. JBS USA, LLC d/b/a JBS Swift & Company, Case No.10-cv-2103-PAB-KLM. It was pending before Chief Judge Philip A. Brimmer, who will retain authority to enforce the terms of the consent decree.