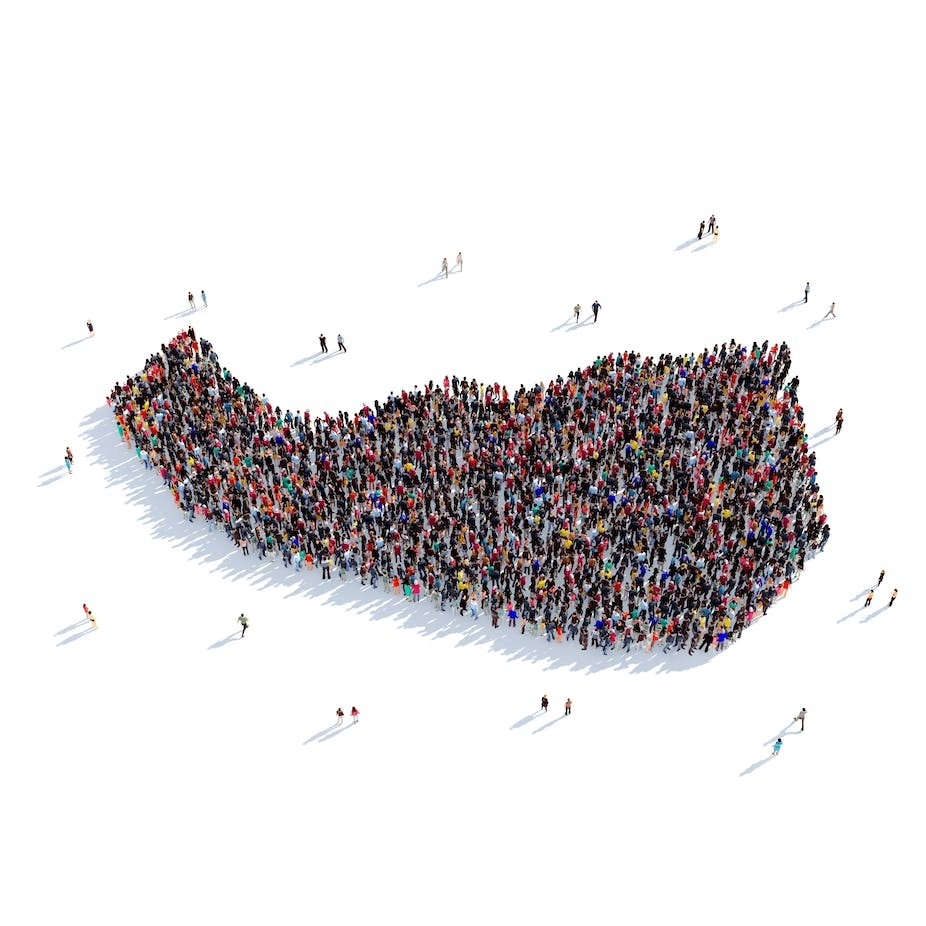 In 2017, Somaliland held its fifth peaceful election since it declared independence from Somalia in 1991. Despite meeting the international criteria for statehood, including having a demarcated territory, a population, and a legitimate government, Somaliland remains unrecognized. It is time the United States changes that fact.

After thirty years of autonomous governance and a Freedom House ranking of “partly free”—putting it in the top 50 percent of all African countries, second only to Kenya in East Africa—why isn’t Somaliland internationally recognized?

There are two common reasons given by the African Union (AU) for refusing recognition. First, the AU uses the 1964 Organization of African Unity agreement to “respect the borders on their achievement of independence” as justification for denying independence to Somaliland. However, this argument doesn’t hold up, as Somaliland earned independence from Great Britain in 1960 along the borders Somaliland recognizes today. Somaliland then chose to voluntarily unite with southern Somalia upon the latter’s independence from Italy. Additionally, the borders of Egypt, Mali, and Senegal are all different than they were upon independence. More recently, South Sudan gained independence in 2011. The AU’s other common objection is that recognizing Somaliland would lead to an increase in secession efforts across Africa. While the complications associated with such a phenomenon could be significant, there is no evidence to suggest the concern is legitimate in the case of Somaliland.

The United States, while vocally supportive of the AU’s reasoning, has an additional motivation that is more relevant to U.S. policymakers. While the United States has often stated it will adhere to the AU’s policy, cost fallacy and counterterrorism are greater factors for Washington. The United States has propped up the Somali government for the better part of thirty years. Additionally, since the September 11 attacks, counterterrorism has dominated U.S. foreign policy interactions, particularly across Africa. Recognizing Somaliland as independent could be seen as abandoning the U.S. commitment to Mogadishu and its fight against Al Shabaab. Moreover, the lost time and money would be seen as a significant sunk cost, and U.S. policymakers would have difficulty changing course.

Recognizing Somaliland will contradict thirty years of U.S. policy toward Somalia, but there are three compelling reasons for the United States to alter its course. First, America’s current counterterrorism-centric Somalia policy has failed. The Al Qaeda-aligned group Al Shabaab continues to disrupt all efforts to maintain a functional government or society, successfully targeting government officials and clan leaders. According to the Global Terrorism Database, between 1990 and 2020, there were nearly 5,300 terrorist incidents in the country. Amid the persistent threat of terrorism, the U.S.-backed government has limited control outside of the federal capital of Mogadishu and the regional capitals. As of 2020, Al Shabaab even collects more tax revenue than the government, including from government-controlled areas. However, the sunk cost of a failed policy should not drive an endless commitment to Mogadishu against the self-determination rights of Somalilanders.

The final reason to change U.S. policy is influence and ally development. Somaliland isn’t part of Somalia; it views itself as separate and refusing recognition is unlikely to change that. However, recognizing Somaliland as independent could help the United States develop a new and more functional ally in the region.

Somaliland has asked the United States directly for recognition—offering access to the strategically located Berbera port and airfield and vocally standing against Chinese regional influence efforts in the process. That request creates a twofold window of opportunity. First, access to the Berbera port and airfield offers the United States critical regional options in the face of growing Chinese influence in Djibouti and strained ties between the United States and Djibouti, which hosts the U.S. military’s only permanent base in Africa. Notably, 11 percent of seaborne petroleum passes through the Bab-el-Mandeb Strait between the Gulf of Aden and the Red Sea, making the waterway integral to the global economy. The Berbera port would secure access for the United States to the critical passage even as its influence is surpassed by China in the rest of Africa.

The leverage the United States can gain by negotiating recognition will allow it to shape the process and implement a key condition. The one prerequisite for recognition must be that Somaliland resolves its land disputes with Puntland, a Somali state with a competing claim to the Sool, Sanaag, and Cayn regions. This is a complicated issue at the local, regional, and national levels that has erupted into violence on numerous occasions. However, if Somaliland is serious about wanting recognition, the autonomous region should abandon its absolutist stance regarding the disputed territory for one that maximizes shared interests and promotes a long-term diplomatic resolution.

One path forward would be to involve Ethiopia. Ethiopia has formal relationships with Somaliland and Puntland and has dealt with the repercussions of the territorial dispute. Additionally, fresh off an unexpected truce agreement in Tigray, Prime Minister Abiy Ahmed could ride the momentum to another diplomatic solution—motivated by Ethiopia’s national interest—to reach a negotiated peace on a shared border.

Overcoming both concerns will require some political fortitude. While the Taiwan issue is a less common worry, the repercussions could be far more destabilizing. Given this risk, Somaliland’s relationship with Taiwan must be addressed. China could view the recognition of Hargeisa by Washington as indirect diplomatic support for Taiwan; the worst-case scenario would be for Somaliland to move to recognize Taiwan as independent.

However, these concerns are overblown. First, Taiwan hasn’t made its own decision on declaring independence, so it is unlikely Somaliland would take that unilateral step in the current climate. Second, in addition to pleading for American recognition, Somaliland has chosen to align with the United States quite vocally in the face of growing Chinese influence across Africa. As a result, if the United States were to recognize Somaliland’s independence, it could gain significant influence over Hargeisa’s Taiwan policy, allowing it to set clear limits. Regardless, recognizing Somaliland is a good move for the United States, and American foreign policy decisions should not be driven by concerns about offending China, particularly on questions of self-determination.

As there was not a wave of secessions after South Sudan became independent, there is little reason to believe that recognizing Somaliland’s independence would now trigger such a wave in Africa. More significantly, Somaliland’s situation provides the appropriate rebuttal to these concerns. Somaliland’s unique historical existence and behavior not only set it apart from spontaneous independence desires but also create a precedent. Somaliland has proven that a functional, durable democracy can be built from the ground up with little to no international support. The region has maintained an autonomous democratic government for thirty years. Although the lack of women in the current parliament suggests that the government is less than fully representative, there has been a peaceful transition of power between five different presidents from all three constitutionally-legal political parties. While demanding that independence movements conform to democratic governance is potentially problematic, thirty years of self-governance and five peaceful transitions of power between opposition parties could be identified as necessary milestones to achieve recognition, setting a precedent.

By recognizing Somaliland now, the United States can identify general requirements for recognition. However, continuing to refuse to recognize Somaliland leaves the requirements for any future secession efforts uncertain and susceptible to the political winds. More importantly, continuing current U.S. policy denies Somalilanders their right to self-determination—a value the United States claims to hold sacred.

Scott McCann is a Junior Foreign Policy Fellow at the Center for the National Interest. Scott is a former Marcellus Policy Fellow with the John Quincy Adams Society.