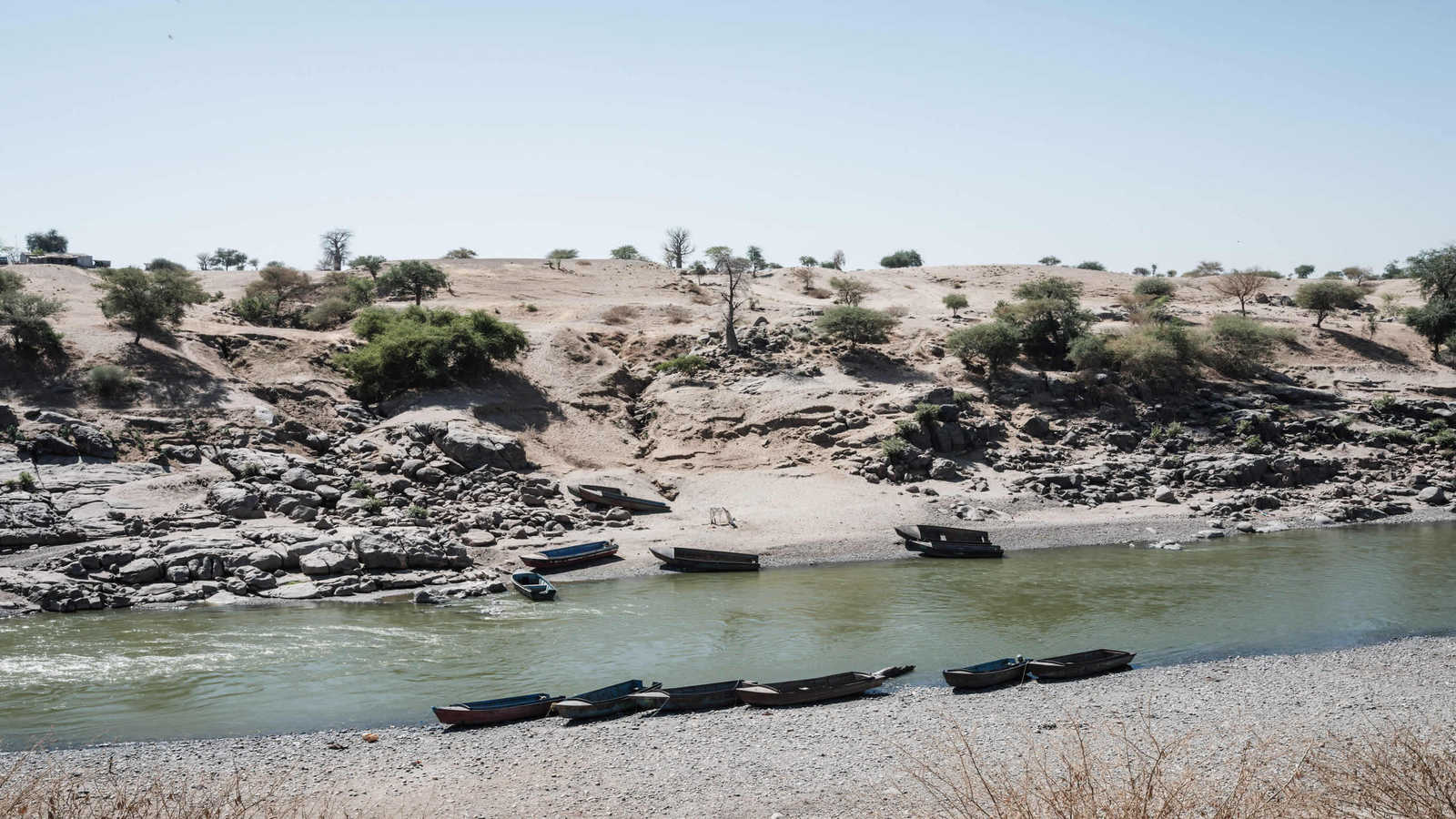 With the intensifying border conflict between Sudan and Ethiopia and the success of the Sudanese army in controlling the border areas where Ethiopian farmers have been living for decades, Ethiopia has been hurling accusations of a third party planning, funding and executing the recent confrontations on the border between the two countries

Sudan’s Sovereignty Council Chairman Abdul Fattah Burhan said at a Jan. 16 press conference that deployment of Sudanese troops on the border with Ethiopia and the army’s control of the border areas were driven by domestic willingness, rather than foreign incitement. He denied the presence of any party pitting Sudan against Ethiopia.

Burhan’s comments came in response to Ethiopian Prime Minister Abiy Ahmed’s statement on Dec. 24 claiming that several parties, which he did not name, seek to undermine the relations between Ethiopia and Sudan and that these parties — in reference to Egypt — plotted, funded and executed the recent border confrontations between the two countries.

The Sudanese-Ethiopian border has been witnessing in the past weeks unprecedented escalation between the Sudanese army and its Ethiopian counterpart over the disputed al-Faqsha border region.

On Jan. 13, the Sudanese Ministry of Foreign Affairs announced that a military Ethiopian aircraft entered Sudanese airspace, warning that such a move could have serious repercussions.

On Jan. 12, Sudan announced that al-Liya and Koli areas in al-Fashqa locality in western Sudan suffered an armed aggression from Ethiopian militias, killing five women and a child.

On Jan. 11, the Ethiopian military aircraft executed its first air sorties on the border areas in the Amhara region near eastern Sundus in the eastern Sudanese Qallabat locality.

In light of the escalating conflict between the two countries, a high-ranking Sudanese convoy headed to Egypt Jan. 14 in an urgent visit and met with President Abdel Fattah al-Sisi. They discussed the border developments between Sudan and Ethiopia.

Directly after the meeting, Sudan announced Jan. 14 a ban on civil aviation and overflights in the airspace of the Gedaref state on the border with Ethiopia, thus prompting questions about the implication of Cairo in the crisis and whether it is using Sudan to pressure Ethiopia in the Grand Ethiopian Renaissance Dam (GERD) crisis.

Ethiopian writer specializing in Ethiopian affairs Noureddin Abda told Al-Monitor that Sudan has been leaning toward escalation as of late. Its intervention to control the border area, its strict stances and withdrawal from the latest negotiations on the GERD, and its accusation of Ethiopia of being stubborn all prove this. He said that Sudan has adopted a completely different strategy in its relations with Ethiopia lately.

On Nov. 18, Sudan announced its withdrawal from the GERD negotiations between Egypt, Ethiopia and Sudan.

On Jan. 11, the Sudanese Ministry of Foreign Affairs stated that it would resort to other options if the African Union (AU) does not play a greater role in the GERD talks.

Abda noted, “The Egyptian role has been clear since the onset of the [border] crisis, when Egypt announced its full support for Sudan, which was followed by unprecedented Sudanese escalation on the borders through military mobilization and Burhan’s repeated visits to the borderline and his refusal of a truce.”

On Jan. 2, Sisi expressed in a phone call with Burhan his country’s complete support for Sudan in various fields, in light of the tight relations between the national security of both Egypt and Sudan.

On Jan. 13, Burhan and senior army commanders headed to the border area with Ethiopia where they stressed the ability of the armed forces to protect the land and maintain the country’s security.

Shifaa Afari, a writer and analyst specialized in African affairs, told Al-Monitor that Ethiopia is in a critical state and is avoiding escalation. For that reason, it is seeking a truce as it would be the biggest loser in the war. He said, “Ethiopia is a disintegrated state, especially following the Tigray war, and any escalation would negatively impact its situation.”

On Nov. 5, Ethiopia waged a military operation on the Tigray region in the north of the country to regain control of it.

On Dec. 24, Ahmed said that his government was intent on halting disputes and stopping clashes between the Ethiopian federal forces and the Tigray People’s Liberation Front for good on the borders.

Afari believes that Egypt will directly intervene if an all-out military confrontation breaks out between Ethiopia and Sudan.

Samir Ghattas, head of the Middle East Forum for Strategic Studies, argued that Egypt does not want to show its support for Sudan publicly. He noted that Egypt will back Sudan militarily, economically and politically, but without being in the spotlight, in an attempt to garner Sudanese support to pressure Ethiopia in the GERD issue.

“Egypt is well aware that Sudan is key for the course of negotiations, given the Ethiopian obstinacy. Therefore it has sought to tighten its military and political ties with Sudan and succeeded,” he said.

On Nov. 1, official spokesperson for the Egyptian army Tamer al-Rifai said that the commanders of the Egyptian and Sudanese armies who met in Khartoum agreed to boost cooperation in the fields of training, exchange of expertise and border security.

On Nov. 20, Egypt’s National Organization for Military Production signed a memorandum of understanding with Sudan’s Military Industry Corporation to boost cooperation across all fields of military production.

Ghattas concluded, “It is true that Egypt played a role in the recent Sudanese escalation, but it does not want to stir a complete military confrontation between them [Sudan and Ethiopia]. It only wants a military escalation to achieve a political solution, which is the delay of the second filling of the GERD until a final solution is reached, since filling the dam has negative repercussions on the flow of water to Egypt.”

On Aug. 20, 2020, Ahmed said that the second phase of filling the GERD’s reservoir would start in August and that Ethiopia will not wait until the negotiations conclude to begin the filling operation. Around 18.4 billion cubic meters are expected to be filled, he added

Ghattas expects Ethiopia to cave in to Egyptian and Sudanese pressure and to delay filling the dam until the negotiations are concluded, especially since Ahmed does not want to open new fronts with the internal elections just around the corner.

Vaccines and the West’s Credibility Crisis