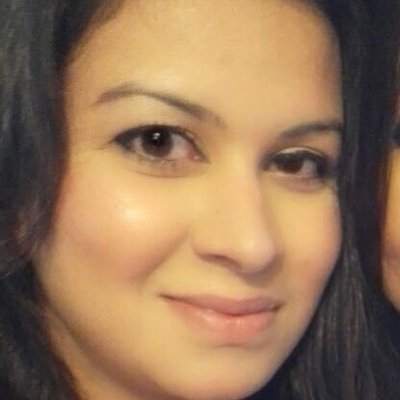 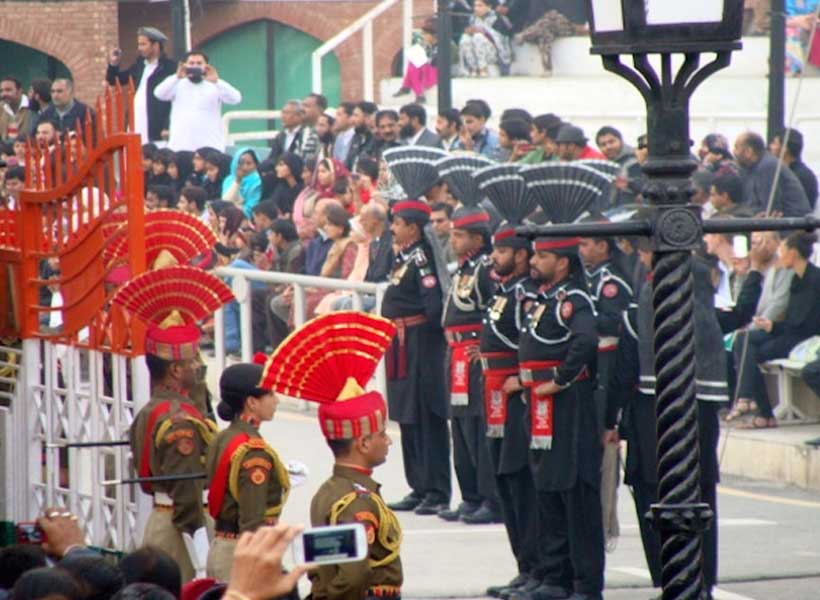 The rivalry between the two South Asian nations is not new. Pakistan and India have undergone four wars and that had added fuel in hate for each other. Since the Pulwama episode, India constantly remained active in pointing fingers at Pakistan. On 26 February 2019, India breached Pakistan’s sovereignty by the intrusion of Indian aircraft into its airspace. The violation of air, land, or naval sovereignty according to the international norms and regulations is prohibited and any state would have taken a drastic rather brutal stance leading to a nuclear war. Pakistan got a lot of credit for maintaining not only regional but global peace. Pakistan has been commended internationally for its sensible response to minimize the nuclear war threat and for saving the lives of millions of innocents by not triggering a harsh response rather extended a peaceful hand.

India on the contrary, with BJP government and RSS ethnic cleansing motives, have not only tried to monger war outside their borders but also within their own country.

The RSS agenda revolves around flames of agony and a complex of superiority. Their unpleasant motives can be very clearly understood by the complete curfew that was not imposed due to fear of the spread of COVID-19, but because of their intention to suppress the voices of Kashmiris. That lockdown was much worse than the COVID-19 lockdown we face today. No access to any national or international media nor network coverage was accessible. In several inside interviews from local people, it was revealed that people were forced to not only close their shops but also clear the area. No one to date knows, how many lives are lost in that area by brutal killings, hunger, or distress.

Human rights organizations have massively failed to provide a right to live for those people. Another episode, further depicting the disgusting motives of BJP government was passing of CAA in December 2019, elaborating their hatred towards immigrants especially Muslims. Also, the revocation of Article 35 A and Article 370 for depriving Kashmiris of their very own existence. Muslims in India are presently living in a state of fear and are ruthlessly beaten even to death by not only Hindu extremists plus the police officials.

With the outbreak of the recent coronavirus, the world seemed to unite, against a common enemy. Many nations joined their hands and helped immensely to overcome the crises. On the other hand, India portrayed a completely different picture. Where the international medical experts find bats or other animals for the cause of this pandemic. Indians chose to be driven by the RSS motives and blamed Muslims for the spread of the virus. Muslims in India are facing extreme bias on religious grounds.

Pakistan’s government has been very active in facilitating people and putting an effort to curb from this pandemic. While India has chosen to keep its warmongering attitude alive. Constant LOC violations were done by India. Many soldiers and innocents were killed by Indian forces even after the outbreak of a pandemic. Another key RAW agent was captured in Karachi a few days back. Many others might be hiding inside plotting some gruesome plans for Pakistan. Recently Pakistan’s Ministry of Interior has issued another notification to stricken the security due to intelligence reports of threats for terrorist acts inside the country. We can very well connect the dots.

India’s not being affected by the deaths of its citizens by COVID-19 has chosen to not only poison its relations with Pakistan. But also newly constructed a link-road to the China border, which is the disputed border area with Nepal. The link-road connects Lipulekhon pass with the Dharchula in Uttarakhand. Nepalese demonstrators came out on the roads to protest against this illegal act and the Nepal Government has sent a note in protest to Vinaya Mohan Kwatra, the Indian Ambassador to Nepal.

India is violating all international human rights laws and without any impunity. Whether India is depicting its aggressive attitude with Pakistan or constantly violating human rights, is not anymore the actual debate. The actual question now, is why India is not held accountable for its actions, and what is the actual agenda behind its constant aggressiveness? Is India provoking Pakistan to indulge in a war? Or its objective is to become a hegemon in the region?