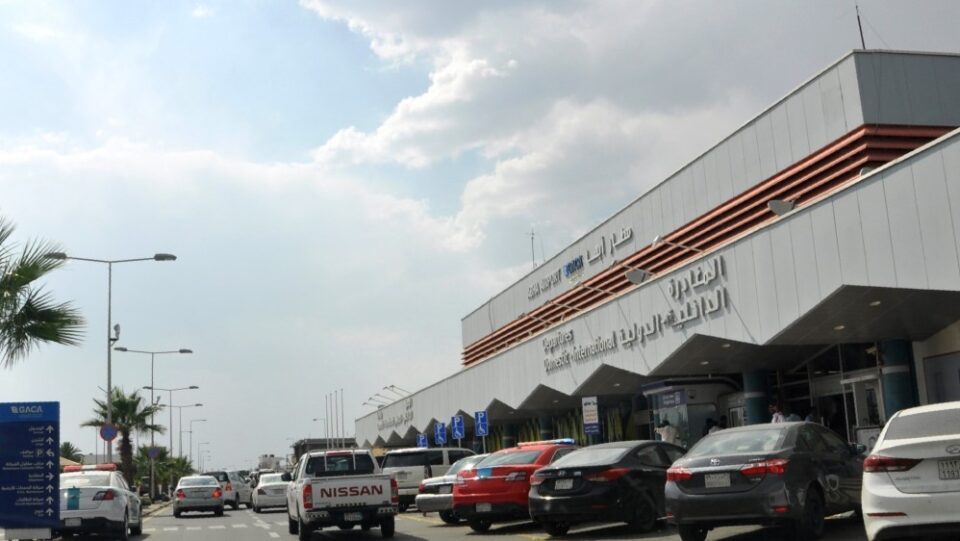 In response to Saudi Arabia’s ongoing aggression on Yemen, the Yemeni armed forces and allied Popular Committees fighters have launched attacks on military positions in Najran Airport and King Khalid Airbase in the kingdom’s southwest.

Spokesman for the Yemeni Armed Forces Brigadier General Yahya Saree said in a series of tweets on Monday that four Qasef-2K drones and two Badr ballistic missiles were used in the attacks that targeted King Khalid Airbase near the city of Khamis Mushait, and military positions in Najran Airport.

The spokesman stressed that the drone and missile attacks came in retaliation for the Saudi-led aggression and blockade against Yemen.

Saudi Arabia, backed by the US and other regional allies, launched a devastating war on Yemen in March 2015, with the goal of bringing former president Abd Rabbuh Mansur Hadi’s government back to power and crushing the popular Ansarullah movement.

Houthi forces and allied Popular Committees have, however, gone from strength to strength against the Saudi-led invaders, and left Riyadh and its allies bogged down in the country.

The Saudi-led military aggression has left hundreds of thousands of Yemenis dead, and displaced millions of people. It has also destroyed Yemen’s infrastructure and spread famine and infectious diseases across the country.

Houthis have vowed to sustain their retaliatory measures as long as the invaders and their supporters keep up the war and siege.

The reprisal has been targeting hugely sensitive and strategic spots across the kingdom, including those resting in the heart of the capital Riyadh, oil production facilities belonging to Saudi oil giant Aramco, and Saudi military installations.

On Sunday, King Khalid Airbase was struck with another Qasef-2K UAV.