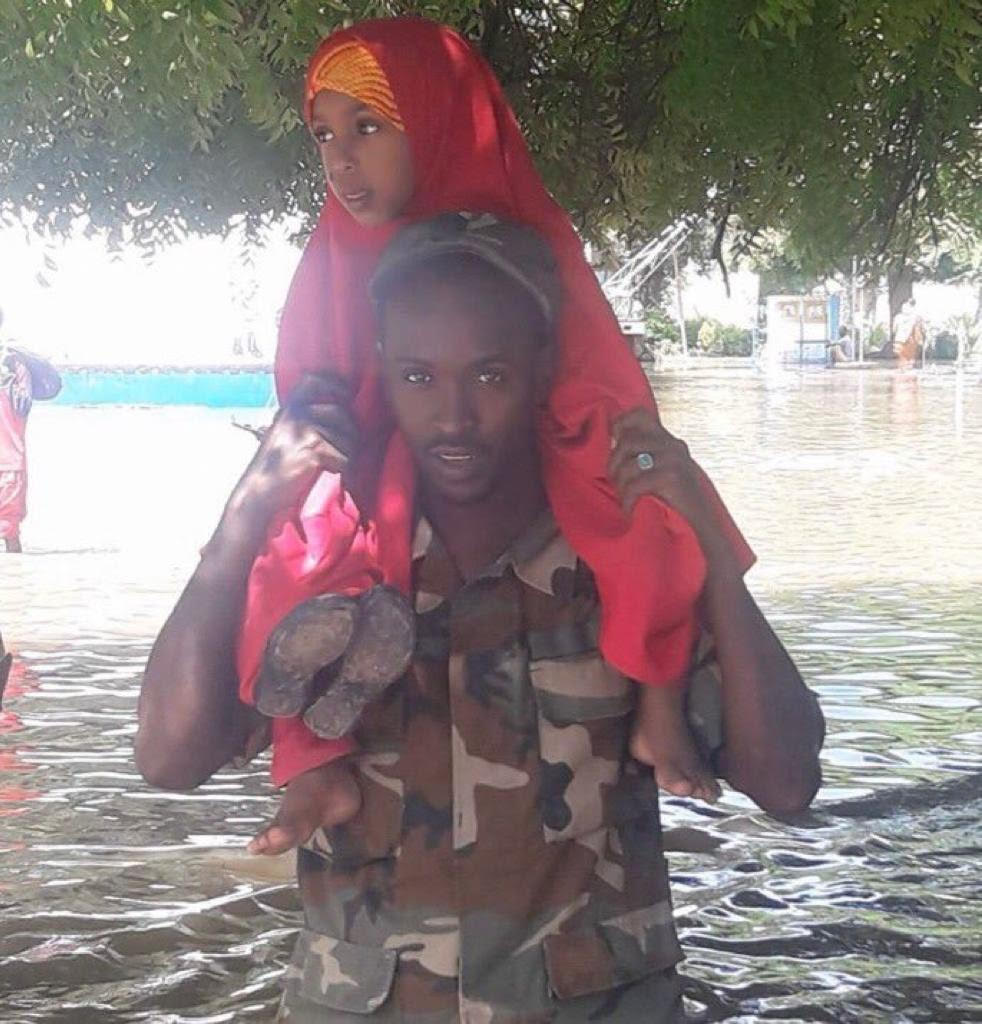 The world is facing major calamities; from wildfires, earthquakes , and tsunamis, all which are manageable. Yet, the recent floods in Beledwein proved unmanageable to the authorities there. What was witnessed in Hirshabelle and particularly Beledwein is clearly a tragedy? With the necessary flood control methods, the disaster that caused loss of lives and property in Beledwein would have easily been managed as it was done even before.

One can conclude that the region has been neglected by the successive administrations of both regional and Federal levels. Donors too are guilty as they have sent organizations that are known to be corrupted and have been accused of looting humanitarian funds. More than 85 percent of the funds always go to the wrong hands.

The successive federal governments had the propensity for sending narrow-minded, illiterate and selfish characters as administrators and to the bewilderment of local intellectuals, academia, and the region’s population no administrator lasted more than a year.

The fact is whether the particular administrator is qualified and competent it would still be very hard for the person to achieve any tangible development considering that his tenure will be less than a year. These ill-fated scenarios have resulted in poor or lack of public facilities in the Hiran region. The once referral hospital that was serving Hiran and several neighbouring regions is today not operational for lack of maintenance, medicine, and medical staff, because of this incompetence the suffering of the people is greatly increased.

The forced alliance between Hirshabelle and upper Shabelle regions by the previous federal government to form Hirshabelle state made the situation of the region worse. The first Hirshabelle president who happens to hail from Hiran never changed the merry-go-round situation, while the current leader made the predicament of the people even worse, to put this to perspective, the current leader of Hirshabelle appointed 6 governors over a period of 6 months. Absurd.

Information that is in the public domain is that whenever any development project is initiated in the region it encounters obstacles from the top-leadership who ask for kickbacks before giving the project the go ahead to be implemented.

Let’s take Beledwein airport for instance, it’s imminent construction has been dragging since the warlords’ era, when the International Civil Authority who controlled Somali Aviation tried to build the airport, it was the top leadership that always ask “Maxaa iigu jira”.  That “maxaa iigu jira” is what is hampering the building of Ugaas  Khlif airport of Beledwein and all development projects in the state.

It is unfair and unacceptable therefore to people of the Hirshabelle region and a disgrace to the Federal government to allow this tragedy to pass and await the next one to do the same damages, those responsible should be held accountable.

This magazine recommends that the entire executive of Hirshabelle state should resign or forced to leave office in order to pave way for a new and competitive administration. The federal government has to side with the people of Hirshabelle and facilitate removal the incumbent

Liberal democracy is no liberator