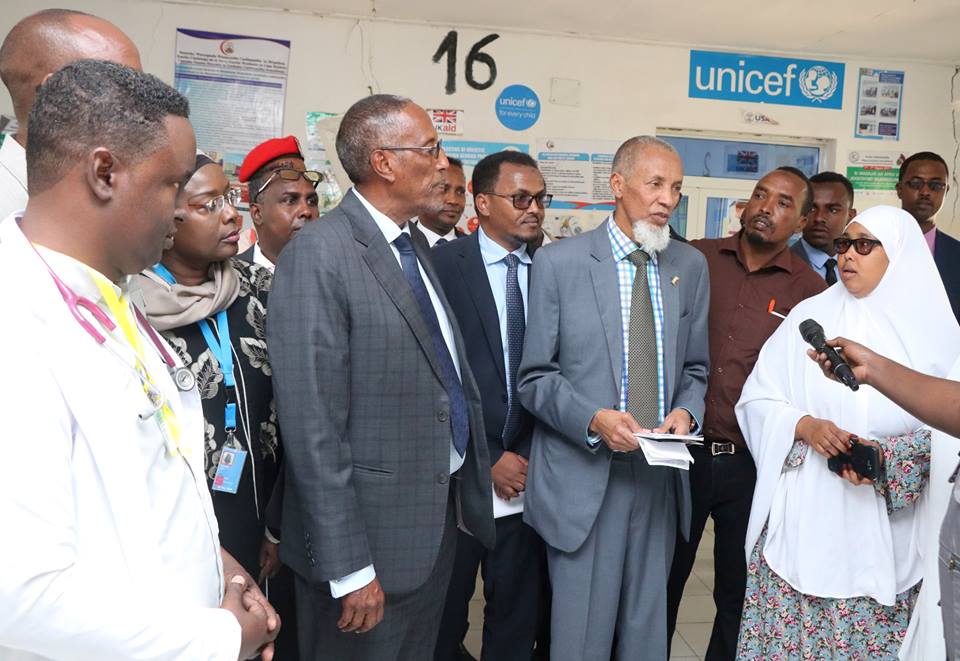 Before his departure to attend the Somaliland – Somali federal government meeting, HE Muse Bihi Abdi has ordered the firing of the entire management team of Hargeisa Group Hospital with the exception of the newly re-appointed General Manager Dr. Ahmed Omar Askar. 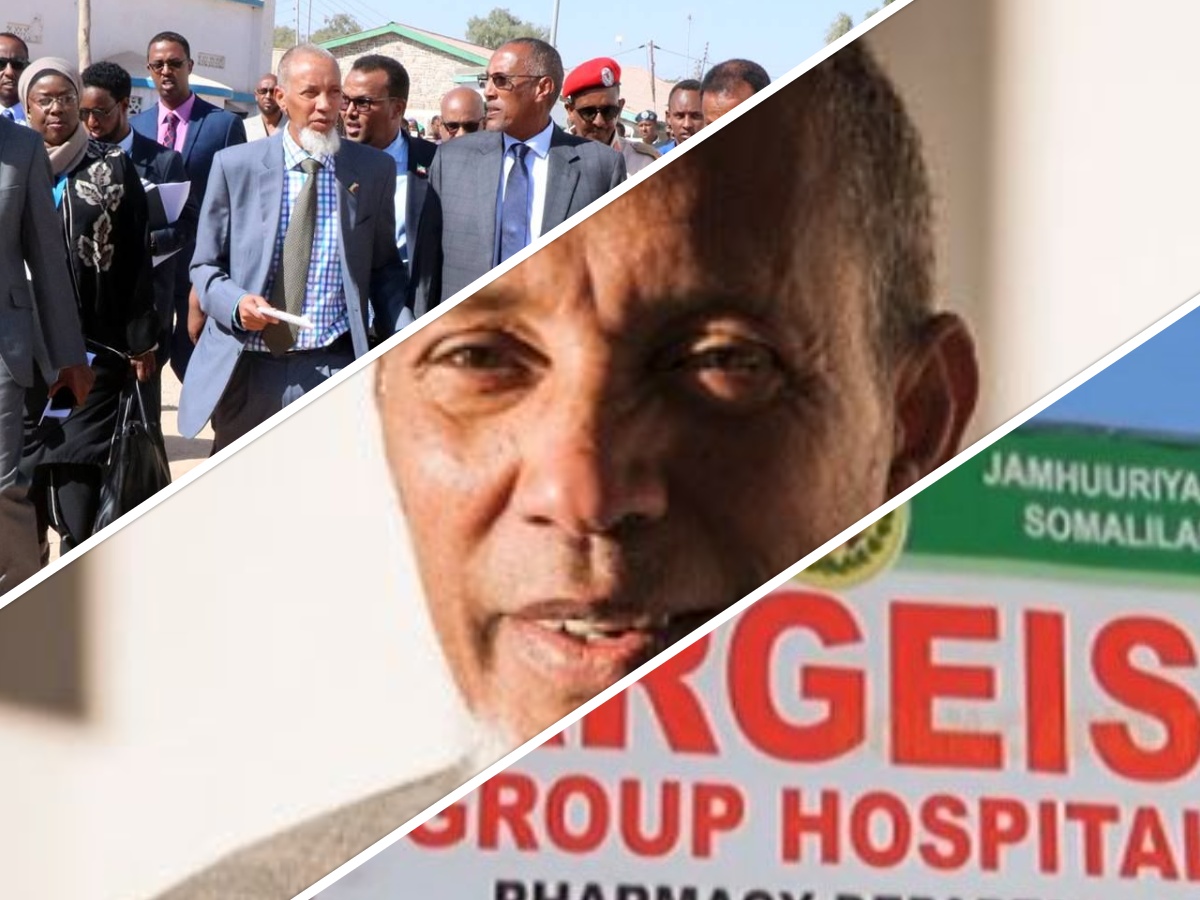 Reports indicate the firing of the hospital management team is related to corruption allegation and missing funds. Those that lost their jobs include the Deputy Manager of the Hospital, Head of Administration and Finance, Chief Accountant and others with direct involvement in the hospital’s finances.

Hargeisa Group Hospital has been in the limelight lately for issues related to its treatment of patients including deaths attributed to lack of oxygen at Somaliland’s biggest government run hospital.

It is unclear if President Bihi has consulted the Ministry of Health Development for the changes at Hargeisa Group Hospital. Hospital Manager is a direct presidential appointment.

Additionally, it is unclear if management changes will be done in other public hospitals around Somaliland where subpar patient services and inadequate lifesaving equipment have been reported.

There is no indication that Auditor General was involved or has uncovered any issues at Hargeisa Group Hospital despite allegation of massive corruption.