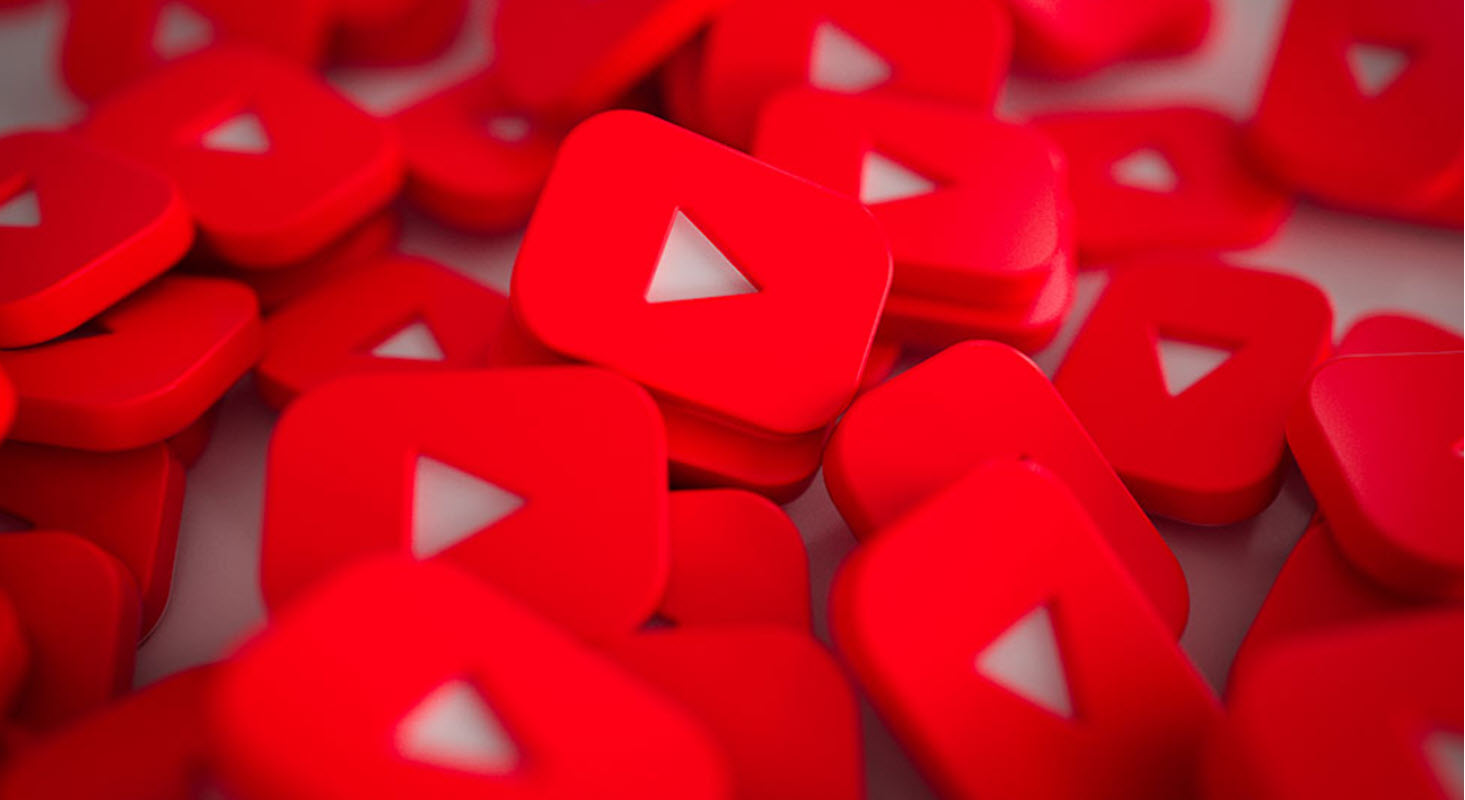 The 17 channels have more than 59 million viewers and 300,000 subscribers as of December. (Shutterstock)

Analysts in the capital Kampala also smell political motives behind such requests as it has come in the middle of a campaign for presidential elections scheduled on Jan. 14 next year. One of the accounts identified by the Ugandan is BobiWine2021, which was created by the presidential candidate Bobi Wine, who is seen as putting a stiff challenge to President Museveni in the elections. Museveni has been in power since 1986 and is seeking reelection for the sixth term.

In a letter to Google, the UCC said these channels were fanning violence and were responsible for protests that rocked the country on Nov 18, in which more than 50 people were killed. Many of the victims were allegedly killed by live bullets from uniformed and plain cloth soldiers and police.

Wine was arrested while on the campaign trail in eastern Uganda over claims that he had violated campaign guidelines that required candidates to address less than 200 people, sparking riots from supporters. They accused the government of using measures to stem the spread of COVID-19 as a pretext to clamp down on the candidate.

The 17 channels have more than 59 million viewers and 300,000 subscribers as of December.

“This is simply political,” said Ed Menya, a Ugandan student at Istanbul University. He said the mainstream media already stands gaged in the country. The TV and radio do not broadcast Wine’s rallies.

“When Wine’s campaign team started using online channels to broadcast his messages, the reality hit the regime so hard. But when you shut down one, another will be created in minutes, and the process continues,” he said.

Menya alleged that election authorities have turned a blind eye to the activities of the ruling party and are targeting the opposition candidates on the pretext of enforcing COVID-19 prevention guidelines.

Regime out to kill the messenger

“The regime simply wants to kill the messenger although it is the cause of the gruesome pictures of dead bodies, wounded victims of attacks and accidents, in a manner likely to cause public anxiety. Google Inc should ignore with contempt UCC letter. This is because it is the Ugandan government violating the Ugandan laws with impunity” said Huthaifa Busuulwa, a Ugandan student pursuing a doctorate at Ibn Haldun University.

Abdul Salam Waiswa, the legal head of UCC argued that the idea behind regulating illegal broadcasters was to prevent spreads falsehoods and control content that does not meet the minimum broadcasting standards.

Andrew Karamagi, a lawyer who also wrote to the CEO of Google Inc. defending the channels, said that they have nurtured citizen journalism and civic engagement. He accused the government of leveling patent falsehoods and outlandish allegations against these local YouTube channels.

“The YouTube channels the government is complaining about, have stirred the ire of the regime because they have nurtured citizen journalism enabled civic engagement around socioeconomic and political causes beyond Uganda’s borders and contributed towards knowledge curation on public affairs,” he wrote.

Turning down the request, Dorothy Ooko Google head of communication and public affairs for Africa said it is hard to just remove the channel at the government request.

“We always follow local law, but it would have to be a valid court order,” she said.

Juliet Nanfuka, a digital media expert with Collaboration on International ICT Policy for East and Southern Africa (CIPESA-Uganda), said that independent content producers of legitimate information and different narratives need not be threatened by such actions because this can hamper legitimate opinions.

“It goes against what the internet is supposed to be, which is, a fair and transparent platform,” she said.

While admitting that there are issues of misinformation, she said that these very channels provide a counter-narrative that sometimes is a substantive one. Nanfuka said the key emerging questions are whether social media users should be treated as journalists or a broadcast house.

This development coincided with the Ugandan government’s directive to all journalists, both local and foreign, to re-apply for media accreditation. Police said journalists without accreditation from the council will not be allowed to cover events related to elections.

The African Centre for Media Excellence (ACME), said the timing of these guidelines is raising suspicion. In a statement, the ACME said that the legality of registration of journalists by the Media Council of Uganda is doubtable as it does not fall in line with the procedures in the law.