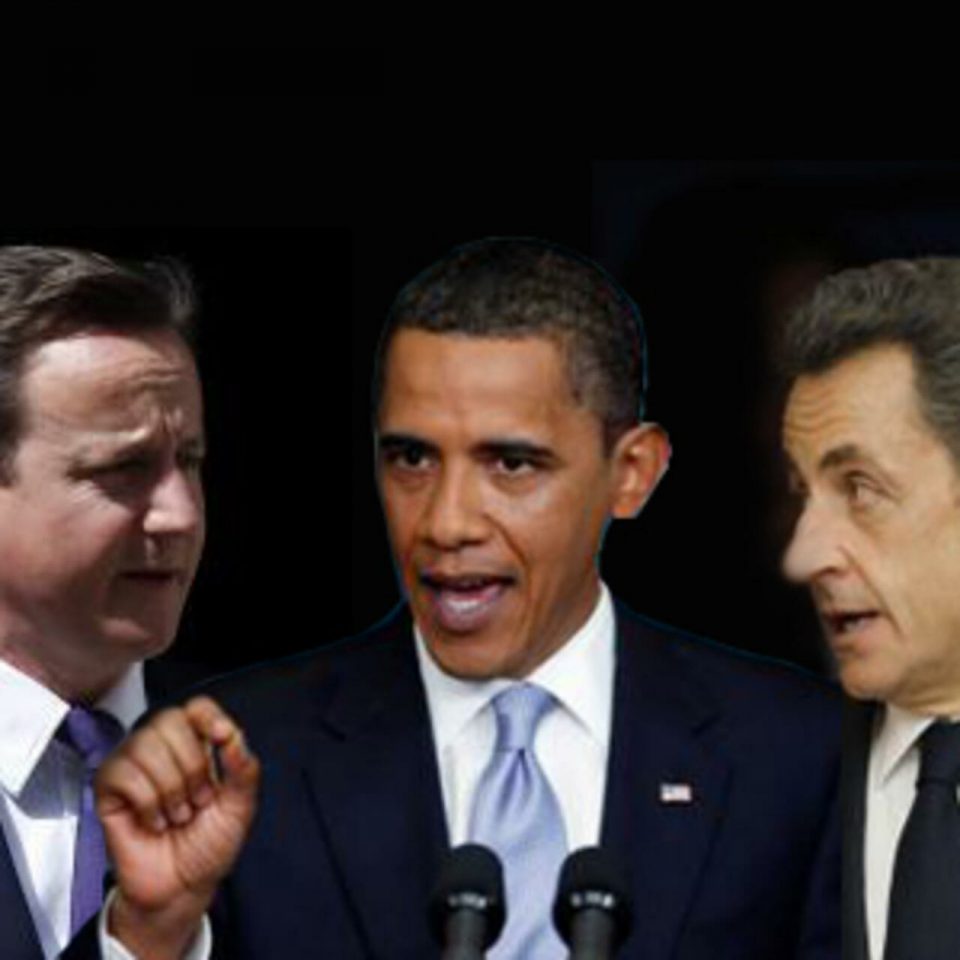 Experts say the humanitarian crisis in Libya is a result of the U.S. intervention into Libya led under former President Barack Obama.

France, Britain, as NATO members were also called out for joining NATO in supporting Libyan rebels, who eventually toppled Qaddafi in 2011.

NATO conducted many airstrikes on Libyan targets and eventually on 20 October 2011, Gaddafi was killed like a dog by the rebels fighting him.

Libya has not known peace since then.

On Saturday Gaddafi trended on Twitter amid the ongoing war in Ukraine and NATO’s stance against Russia.

Commenters were of the view that NATO would leave Ukraine worse the way it left Iraq and Libya.

Here are the Twitter comments on NATO, the West and Gaddafi:

Libya was the world’s poorest country in 1951, but Gaddafi made it Africa’s most developed country with $150 billion foreign reserves and zero debt. Under Muammar Gaddafi, Libya had one of the world’s strongest currencies. What were the things Libya would never forget about him? pic.twitter.com/CIJZQHM1hi

Tons of gold were found in Libya after NATO killed Gaddafi.

This Great Gaddafi Man was not sick. He did not have accident. The EVIL NATO backed by America lead by Barack Obama killed Gaddafi. His only offense is that he wants a better United Africa. They killed him and stole all his gold stockpile. If you condemn Russia you’re an Evil. pic.twitter.com/weRvXLfmjy

Joe Biden is planning to use $7 billion of frozen Afghan assets to compensate victims of 9/11. None of the attackers were from Afghanistan. The money belongs to Afghans not Americans.
Gaddafi. #UkraineUnderAttaсk. #IStandWithPutin pic.twitter.com/05ZQUsSb1o

The mainstream media would never tell you these. All you would hear is that Hillary Clinton, Obama and NATO killed Muammar Gaddafi because he was a bad man.

Who is the bad individual here, Muammar Gaddafi or the west? pic.twitter.com/9lxtt4pgGw

Muammar Gaddafi committed some crimes, but what he did in Libya, how many African leaders or presidents can boast of his achievements? pic.twitter.com/AmvnfGBUs0

All African presidents sold out Muammar Gaddafi. Well Xi Jinping, Ebrahim Raisi, Kim Jong-un will not sell out Vladimir Putin! And USA knows is not the military power it purports to be. pic.twitter.com/hD3woQ9lQO

Gaddafi gave up his chemical weapons, but Hilary Clinton laughed; ‘We came we saw he died.’ Gaddafi was a leader of Libya, and it doesn’t matter what you thought of him while he was leading Libya, you couldn’t buy slaves at the market as you can currently do in Libya pic.twitter.com/HsZCtYxPHu

He also condemned the destruction of infrastructure in Libya. “Who gave NATO the right to Bomb Libya?” He asked pic.twitter.com/tRCiTyVFBX

Why don’t we treat all refugees like they were Ukrainian?

Why Putin Is Playing Poker, Not Chess