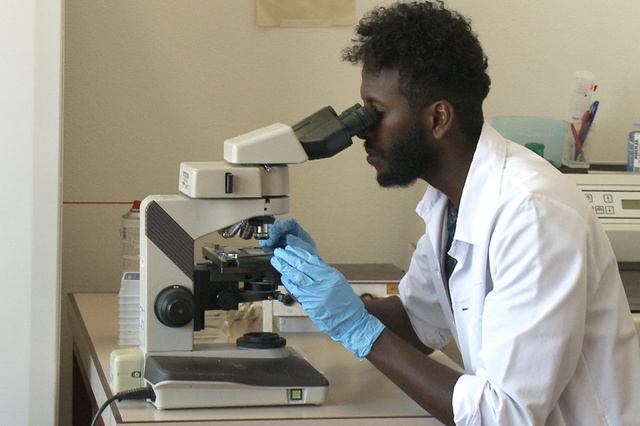 Abdurahman Mohamad Mah arrived in Switzerland as a refugee at the age of six. Now he is a neurobiologist. This is his story.

Abdu’s father was the Interior Minister of Somalia when there was a military coup and he was forced to flee with his wife and ten children. (Abdu is the eighth child). His mother sold jewellery along the way to pay for food and petrol.

They crossed into neighbouring Kenya and stayed in a refugee camp. There was a huge fire and the family was forced to flee again. Abdu’s mother sold all their belongings to buy a shop, which generated an income for the family.

His father was suffering from a detached retina and glaucoma, and they received help from an NGO to travel to Neuchâtel in Switzerland so that he could have an operation on his eyes. They settled in La Chaux-de-Fonds.

After school Abdu became a watchmaker, but after four years of this he became bored and returned to school to study for university entrance exams. He has just completed a master’s degree in neurobiology and is planning to start a master’s degree in psychology. The canton of Neuchâtel has helped to pay for his studies.

He has fought against the odds for his Swiss successes, and tried to hold on to his Somali heritage.

Via- All things Somali