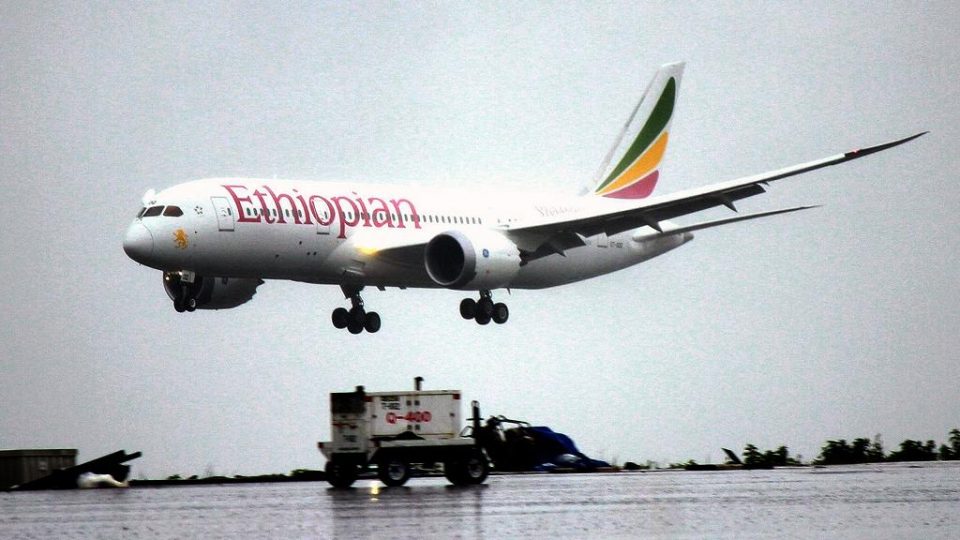 The air travel impact of the raging corona virus is hitting home here in Africa with two major developments from Africa’s biggest airline and the most populous nation.

Ethiopian denied a plan to suspend flights to China. An earlier reports said it had joined a growing list of global carriers that announced suspending flights to and from China where the virus originated from. City of Wuhan located in Hubei province is where the virus was first detected.

In a contradiction of the Reuters report, a BBC journalist posted a statement on Twitter where the airline is says it is operating all scheduled flights.

“We are operating our regular flights to all of our 5 gateways in China, Beijing, Shanghai, Guangzhou, Chengdu and Hong Kong with the usual supply and demand adjustment that we always make during the Chinese New Year Holidays,” the statement read in part.

The airline has in the last few years expanded its footprint in the Asian country from where it connects thousands of passengers to Africa and other parts of the world.

Kenya Airways said on Wednesday that it was not going to suspend flight to and from Chinese destinations. Air Mauritius on the same day announced a suspension of flights whiles Mozambique said it had temporarily suspended visas for Chinese.

An Ethiopian Minister of State, Lia Tadesse, on Thursday also confirmed that four suspected case of the coronavirus had tested negative. A suspected case in Ivory Coast also turned out negative on Wednesday.

The final incident is of an isolated passenger under observation in Kenya. The Health Ministry said as at today (January 30) that test results had been sent to South Africa for verification.

Nigeria’s Health Minister also issued a travel advisory for China. Osagie Ehanire said all Nigerians and all persons from Nigeria intending to travel to China should delay their travel plans until further notice except it’s extremely essential for them to do the trip.

Nigeria was one of the first African countries to issue a statement on coronavirus last week. Other countries followed suit, the likes of Kenya, South Africa, Ghana, Ivory Coast, Botswana, Mozambique, Ethiopia and the Republic of Congo have all announced preparedness.

The African Union’s Disease Control Center after a meeting in Addis Ababa said it had opened an emergency response center to coordinate issues between member countries. Africa remains one of few locations that an infection has yet to be registered

Why are Arab states ‘divided’ in the face of the US-Israeli plan?