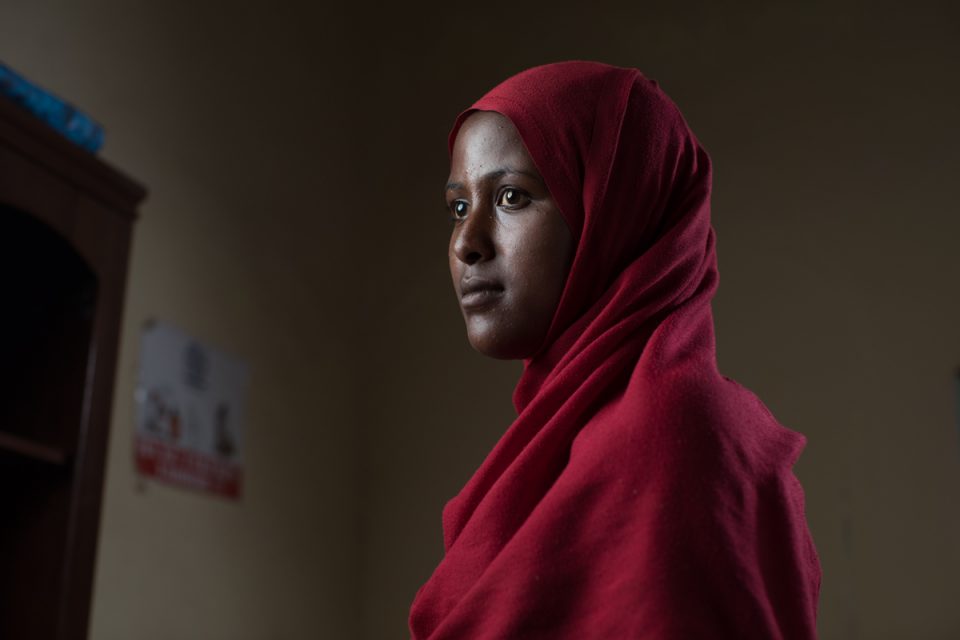 These are the stories of Ethiopian men, women and children who undertake dangerous journeys in search of a better life. 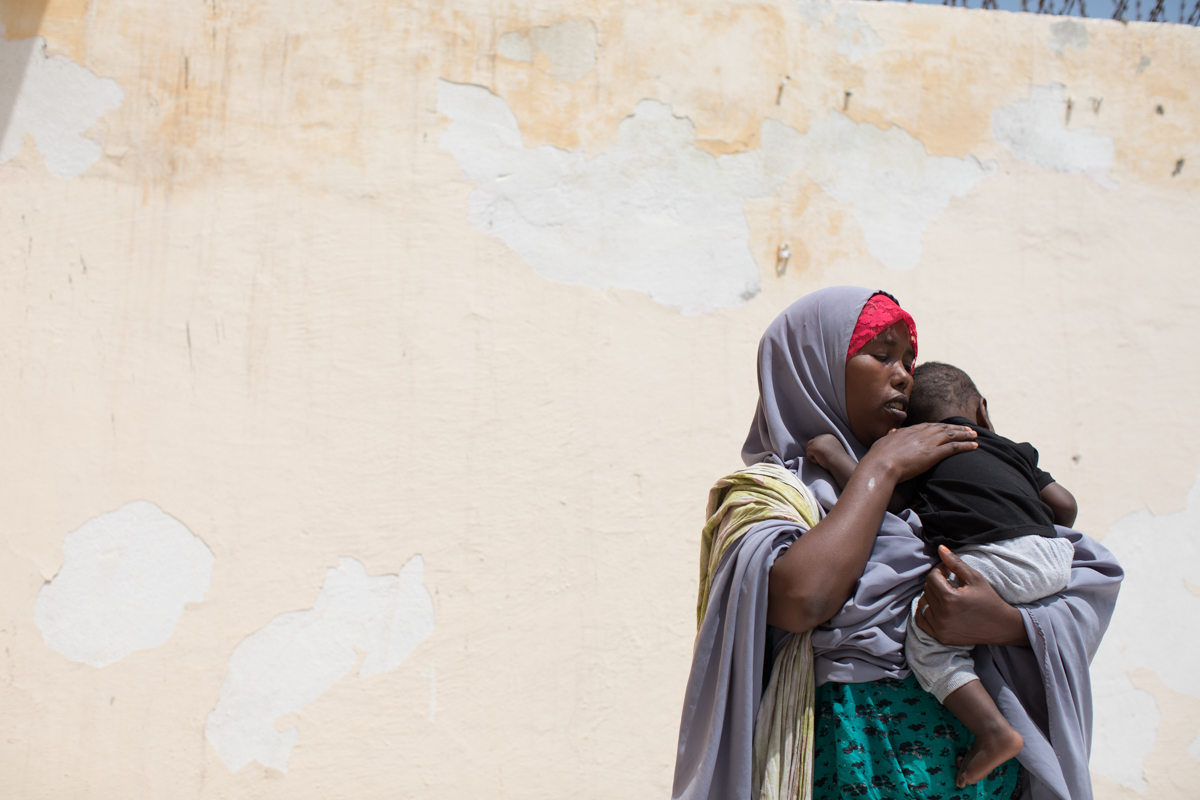 Every year, large numbers of people around the world take perilous journeys fleeing poverty, violence, conflict and abuse. Many cross deserts on foot, in overcrowded smuggling trucks, or embark on deadly sea voyages.

Too often, their despair and fear are being exploited by human traffickers and smugglers who prey on their hopes and dreams, painting an image of a reality that often does not exist.

Among those undertaking the dangerous journeys in search of a better life are many Ethiopian men, women and children.

Some of them travel to Somalia and Djibouti along the so-called Eastern Migration Route, cross the Gulf of Aden, and journey through conflict-torn Yemen to the Gulf, mainly to Saudi Arabia. Others head northwest to Sudan and onto conflict-torn Libya to try and cross the central Mediterranean.

On the Eastern Migration Route, almost two-thirds of the 138,000 people who in 2019 crossed to Yemen, boarded smugglers’ vessels in the port town of Bosasso, in Puntland state. Some depart from Hargeisa in Somaliland while significant numbers go through Obock, in Djibouti.

It is in the expansive desert and the Somali towns bordering Ethiopia, that thousands of people – many of them minors – are abandoned after giving what little money they have to smugglers. Scared, bewildered, and engulfed by the immensity of the desert, they walk.

Leaving Bosasso on the 950km (590-mile) journey to Hargeisa in Somaliland to the east, you come across groups of people walking beside the dusty desert roads, holding on to the few belongings they carried from home.

These are the untold stories – the faces behind the numbers.

* Some names have been changed