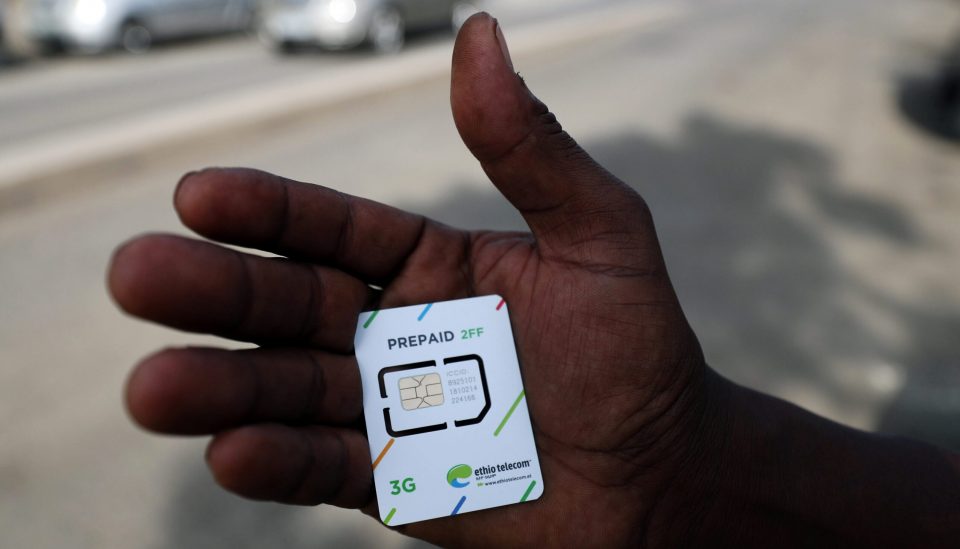 As Ethiopia prepares for the partial privatisation of Ethio Telecom, the state telecoms monopoly has announced a 31.4% jump in revenues for the 2019/20 year.Ethio Telecom CEO Frehiwot Tamiru told a press conference in late July that the telecoms company’s revenues had grown significantly, in large part due to network expansion and a 5.8% increase in its subscriber numbers.

At 46.2 million subscribers, the company now covers account nearly half of the  country’s population.

The state monopoly’s privatization, part of Prime Minister Abiy Ahmed’s extensive economic reform programme, is underway as the Ethiopian government processes the dozen bids it received for a minority stake from multinationals and consortiums in June.

The deal, probably the most anticipated corporate restructuring on the continent, attracted bids from nine telecoms companies including MTN Group of South Africa, Saudi Telecom, Atisalat, Telkom SA, and a consortium of the Vodafone group which includes Kenya’s Safaricom, and its parent company, Vodacom of South Africa. It also includes two non-telecom operators.

Ethiopia plans to partially privatise the company by selling a stake to whoever wins the bidding process, as well as offering a small stake (reportedly 5%) to “the people”, as insiders told Reuters in May.

Already, at least two of the Big Four accounting firms are involved in laying the groundwork for the eventual deal. In June, the international consulting firm Deloitte & Touch was appointed transaction advisor, joining its peer KPMG’s East African subsidiary, which has been conducting an asset evaluation of the state monopoly.

Despite the recent announcement of a jump in revenues, and similar previous growth, Ethio Telecoms numbers are a major reason why the PM Abiy administration wants to bring in an international partner.

“While Ethio telecom has significantly improved its services over the last few years, it is no wonder the government sees the potential revenue and profit growth as one of its key drivers for privatising ethio telecom,” journalist Samuel Getachew wrote in The Reporter Ethiopia. “Last year’s result shows Safaricom generated twice as much revenue as Ethio telecom with fewer customers.”

What does all this mean?

Part of the reason behind privatising the telecoms sector in Ethiopia is to issue two new licenses to private firms to boost competition.

While the country’s under-exploited potential is attractive to multinationals, it carries with it several significant challenges. One of those is how how to react following requests from the government to shut down their networks for security reasons.

Another challenge is whether the country is ready for a competitive telecoms sector, given the monopoly of Ethio Telecoms. In neighbouring Kenya, the region’s most profitable company Safaricom has thrived at the expense of its competitors, who have tried on numerous occasions to have it declared a monopoly.

Ethiopia’s potential as a telecoms market is undisputed, and the state telecoms company most recent results point to the opportunities for growth.