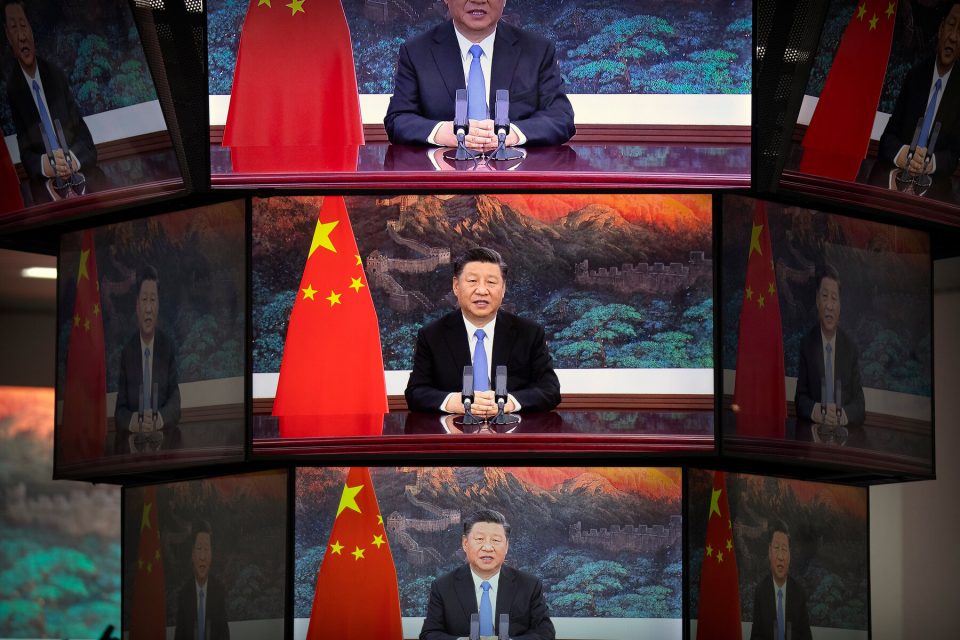 American democracy may be immersed in crisis at the present time, but the various claims of its death are, as Mark Twain might have quipped, greatly exaggerated. Unfortunately, the same cannot be said on the other side of the world.

“We can no longer tell the world that we still have ‘one country, two systems,’ ” Wu Chi-wai, chairman of the Hong Kong Democratic Party, told reporters last week. “This declares its official death.”

“This” was the decision by the ruling Chinese Communist Party to force the removal of four pro-democracy lawmakers from Hong Kong’s Legislative Council, which brought about the resignation of the parliament’s entire pro-democracy bloc in protest. As a result of those 19 resignations, Hong Kong’s 70-seat parliament is now virtually without any dissenting voices for the first time since 1997—the year that China and the United Kingdom, the former administrative power in Hong Kong, came to a historic agreement that enabled Hong Kong’s return to China with its democratic political system intact (“one country, two systems”).

That agreement is technically scheduled to run until 2047, but China’s crackdown in Hong Kong has already reduced it to tatters. Back in June, the Chinese regime passed a far-reaching national security law in the face of several years of pro-democracy and anti-Beijing protests, further reducing Hong Kong’s autonomy and making it easier to punish demonstrators. The law criminalizes “secession, subversion and collusion with foreign forces”—in true Communist-style, all categories of crimes sufficiently wide-ranging to punish pretty much anything that furrows the brows of the regime. As Carrie Lam, the Chinese regime stooge who runs Hong Kong, memorably put it, while she “welcomes diverse opinions in the Legislative Council,” these must be expressed in a “responsible manner.” 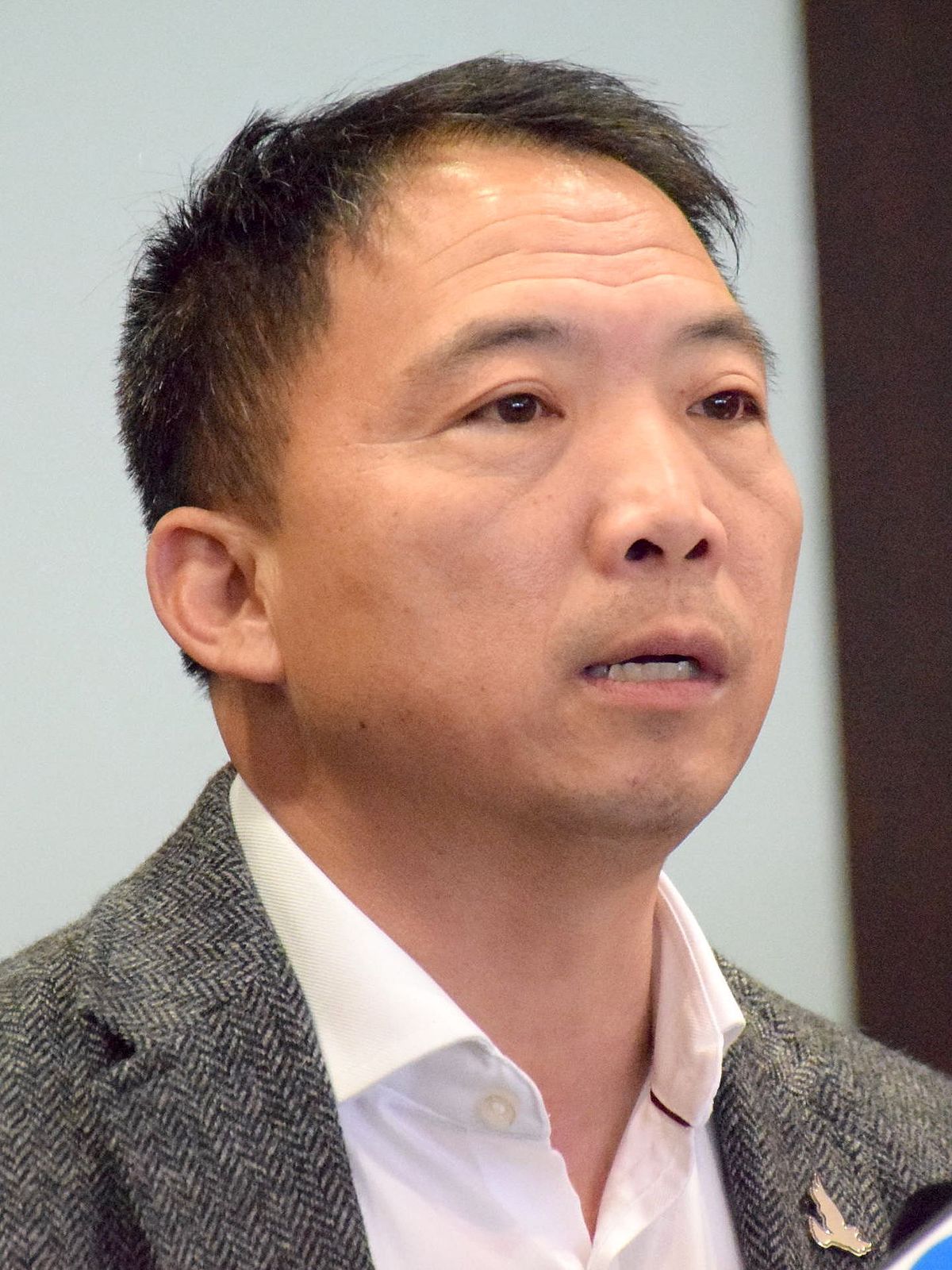 Meanwhile, in the Xinjiang province on the other side of China, the bloody campaign against the Muslim Uyghur minority continues unabated.

Certainly, there is enough evidence to indicate that China is engaging in genocide in the region. As many as 1.8 million Uyghurs have been incarcerated in prison camps. As the chief executive of one leading Holocaust memorial charity expressed this week, the world is now being confronted with images of Uyghurs “shackled and blindfolded, separated from families and loaded onto trains”—not an easy image for anyone with a sense of recent history to stomach.

Despite the political turmoil in the United States, a bipartisan group of legislators has raised the plight of the Uyghurs in a heartening demonstration of American democracy’s ability to acknowledge the sufferings of others even at this most stressed of times. Last week, Reps. Ted Yoho (R-Fla.) and Tom Malinowski (D-N.J.), and Sens. Rick Scott (R-Fla.) and Jeff Merkley (D-Ore.), wrote to U.N. Secretary-General António Guterres urging the creation of a special representative to examine the human-rights catastrophe in Xinjiang—a measure that would be both brave and unprecedented, given China’s membership of the U.N. Security Council.

The letter from the U.S. legislators emphasized China’s intent to wipe out the culture and identity of the Uyghurs, witnessed through such gruesome practices as the forced sterilization of women, shuttering of mosques and burning of Islamic holy books. That comes in addition to a campaign, waged in the name of a common Chinese identity, to compel Uyghurs to eat pork and drink beer in violation of their Muslim faith.

“The abuse of the Uyghur population at the hands of the Chinese Communist Party has been ignored for far too long,” Yoho, the ranking member of the House Asia Subcommittee, said in a separate statement. “In order to properly investigate accusations of cultural genocide, forced labor, rape and forced sterilizations the international community must work together in holding the perpetrators responsible.”

Those in the international community prepared to hold Beijing to account for its outrages in Hong Kong and Xinjiang have been warned by the Chinese Communist Party that their eyes could be “plucked out” as a consequence. This was a rather menacing reference to the so-called “Five Eyes” alliance of states—the United States, Canada, the United Kingdom, Australia and New Zealand—which last week stated that China’s clampdown against pro-democracy legislators in Hong Kong was a “clear breach of its international obligations under the legally binding, UN-registered Sino-British Joint Declaration. … It breaches both China’s commitment that Hong Kong will enjoy a ‘high degree of autonomy’ and the right to freedom of speech.”

According to Chinese Foreign Ministry spokesman Zhao Lijian, these five sets of eyes risk being blinded if they “dare to harm Chinese sovereignty.” For Chinese officials, it should be remembered that the word “sovereignty” is interpreted as a license for governments to do whatever they wish within the territories under their jurisdiction.

When Joe Biden’s administration takes office in January, it will face a Chinese regime stripped of the niceties and platitudes conferred by three decades of global trade. That is why its officials speak so readily about blinding the international community; they do not believe we have the right to know what they are doing.