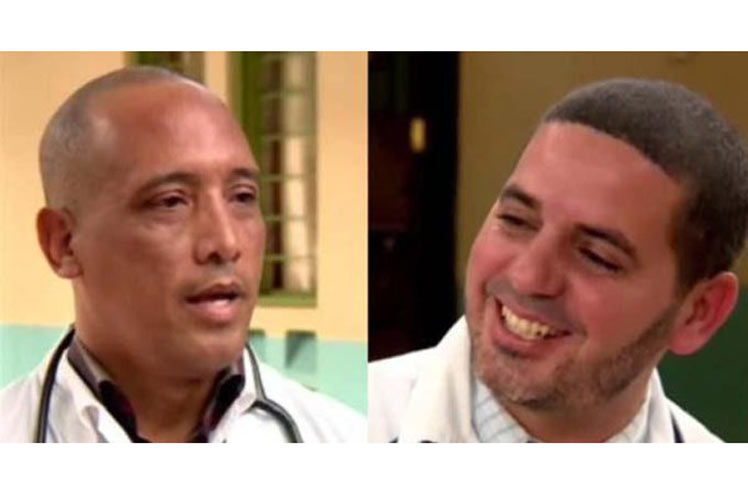 Havana, Oct 5 (Prensa Latina)
Cuba’s Foreign Minister Bruno Rodriguez thanked on Monday his Somali counterpart, Ahmed Isse Awad, for the efforts of his government to guarantee the return of the two Cuban doctors kidnapped more than a year ago in Kenya.

On Twitter, Cuba’s foreign minister referred that, in a telephone conversation, he thanked the Somali authorities for the support, and highlighted Cuba’s willingness to strengthen bilateral ties.

The Cuban doctors were kidnapped on April 12, 2019 while serving in Kenya, and since then Cuba’s government has been in permanent communication at the highest level for their return, both with Kenya and with Somalia.

In April 2020, Cuba’s President Miguel Diaz-Canel announced on Twitter that, one year after the abduction, he spoke with the victims’ families and assured them that, despite the current epidemiological situation due to the Covid-19, the steps for their safe return continue.

Doctors Assel Herrera, a specialist in Comprehensive General Medicine from Las Tunas province, in the eastern zone; and Landy Rodriguez, a surgeon from Villa Clara (center), were part of the Cuban medical mission in Kenya.

According to press reports, they were ambushed and kidnapped by members of the Al Shabab group, and taken to Somalia, a neighboring country to Kenya.