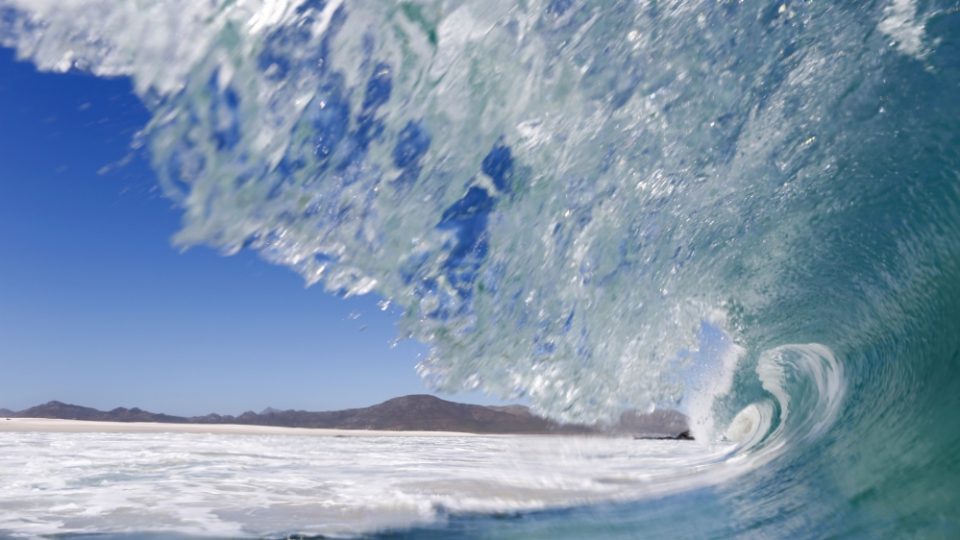 With good reason, Africa is excited over the prospects of sharing in the multi-trillion maritime industry, with the continent’s Agenda 2063 envisioning the blue economy as a foremost contributor to transformation and growth.

The United Nations has described Africa’s oceans, lakes and rivers as the “new frontier of the African renaissance”.

The Blue Economy conference is happening in Nairobi from 26 November to 28 November 2018. We commend the Governments Kenya and Canada for spearheading this important initiative.

The UN family is pleased to be part of this and Japan is honoured to join this as a co-host.

The theme of the Blue Economy conference and the 2030 agenda for Sustainable Development, will focus on new technologies and innovation for oceans, seas, lakes and rivers as well as the challenges, potential opportunities, priorities and partnerships.

“The conference presents immense opportunities for the growth of our economy especially sectors such as fisheries, tourism, maritime transport, off-shore mining among others in a way that the land economy has failed to do,” said Ambassador Macharia Kamau, Principle Secretary, Ministry of Foreign Affairs Kenya.

The conference is anchored on the two conceptual pillars of: Sustainability, Climate Change and Controlling Pollution, and Production, Accelerated Economic Growth, Jobs and Poverty Alleviation.

Consider the potential: more than half of the countries in the continent are coastal and island states. Africa has a coastline of over 47,000 km and 13 million km2 of collective exclusive economic zones (EEZs).

Yet, very little of the potential of the blue economy is actually exploited. It is estimated that Africa’s coastline currently hosts a maritime industry worth $1 trillion per year, but could potentially be worth almost three times that in just two years’ time.

As the continent looks at the promise of prosperity from its maritime resources, it must keep an eye trained on the dangers that lurk when such resources are not properly managed.

With the narrative of oil discoveries, sustainable exploitation based on enforcement of national and international legislation must guide any strategies for exploitation of the blue economy.

Current realities in the sector justify the cautious approach: as a result of over-exploitation of the region’s fish stocks, it is estimated that Africa is losing US 1.3 billion dollars every year.

Globally, laissez faire activities around marine resources result in pollution that compromise biodiversity and human health. It is estimated for instance that between five and 13 million tons of plastic enter the ocean every year, causing at least $13 billion annually in economic losses.

For the more than one-quarter of Africa’s population that lives within 100 km of the coast and derive their livelihoods there, climate change, rising sea temperatures, ocean acidification and rising sea levels, all present further challenges.

These are the challenges that SDG 14 on conservation and sustainable use of the oceans, seas and marine resources seeks to confront.

It is clear that if the continent is to establish a viable blue economy, African countries must begin with focus on the current limited infrastructure and capacities to assure maritime security and coastal protection.

The second imperative is to establish partnerships, including innovative financing models, preferably driven by the private sector.

The initial signs are encouraging. Already, more than half of the countries in Africa have adopted the African Charter on Maritime Security and Development (“Lomé Charter”), agreeing on continent-wide marine protection and security measures. This will include cooperation in training, establishment of national maritime coordination agencies, and most importantly, harmonisation of national maritime legislation.

The above will be part of the continent’s long term vision for the development of the blue economy, elaborated well in the Africa Integrated Maritime Strategy (2050 AIM Strategy).

We must come together to deal with the complexity of the task ahead. Challenges abound in the numerous negotiations, planning, coordination and stakeholder engagement tasks that must be achieved first.

Investors will be convinced in participating in the African blue economy, when some of the above are taken care of. The absence of data, policy and legal frameworks will be obvious impediments to the large-scale maritime infrastructure investments needed to realize the ambitious goals of the 2050 AIM Strategy.

At the international Blue Economy conference that takes place in Nairobi, many investors and countries will have an opportunity to examine which sector of the blue economy they can realistically focus public and private investments in.

With proper regulatory frameworks, the blue economy sector will not only present pathways out of poverty for the continent, but they will also ensure an environmentally sustainable future.

The Blue Economy can be a driver of Africa’s structural transformation, sustainable economic progress, and social development.

Mr. Toshitsugu Uesawa is Japan’s Ambassador to Kenya and Siddharth Chatterjee is the UN Resident Coordinator to Kenya.