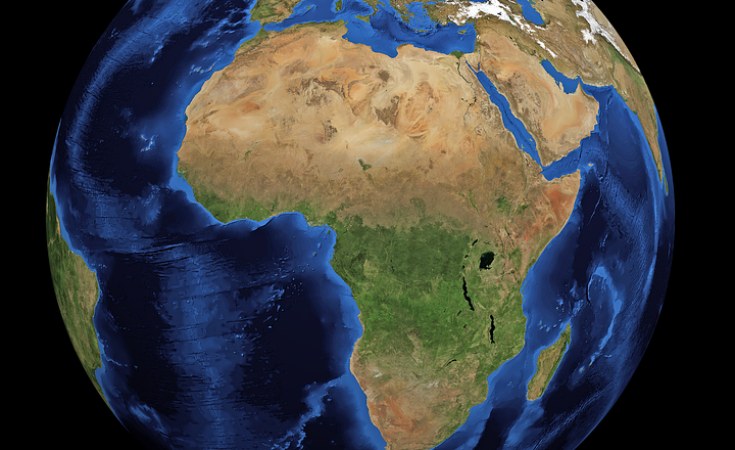 If reporting on Africa just caters to readers craving a glimpse into the strangeness of how the other half lives, we lose the chance for true internationalism. 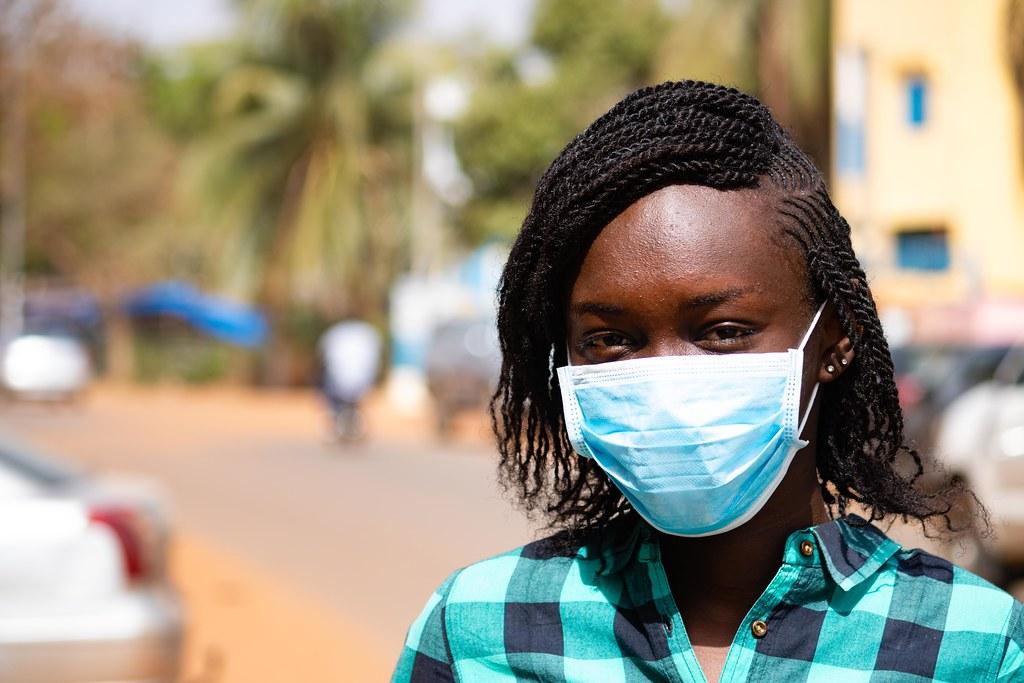 Were it not for the notoriety of Western media’s often reductionist reporting of the Global South, I would be confounded by the New York Times article published on 4 January entitled “A Continent Where the Dead Are Not Counted”. Bylined from Lagos, its central thesis is that the low death rates from COVID-19 in “Africa” are because Africans do not report deaths.

It suggests that the actual death rate in countries on the continent could be anywhere from the publicly reported rates to the kinds of high rates reported in Europe and the Americas. What this implies is that death is so commonplace in “Africa” that if about 1 in every 1,000 people – the current reported death rate from COVID-19 in the US – died from a previously unknown illness in a matter of months, it could go unnoticed and unrecorded.

The article’s premise is astounding. The piece is neither reporting nor analysis as the evidence doesn’t go much beyond the anecdotal. The title is outlandish, lampooning an entire continent while the text itself only mentions only three of Africa’s 54 countries. Its underlying assumption is that if rich countries have suffered, Africa must have suffered worse. If that’s not the case, then it must be because the suffering has been rendered invisible by some uniquely African incompetence.

Its depiction of the continent will also ring false to many people who have seen how countries in Africa and the West have responded to the pandemic. When I flew to Kenya in late-January 2020, for instance, airport officials had already implemented temperature checks and contact tracing protocols. Even in March 2020, airports in Europe and the US were still largely operating as usual.

I had a similar experience travelling this winter. When my family wanted to travel from Nairobi to Tanzania, we required negative COVID-19 test results to be allowed entry. I called the National Influenza Centre and, within hours, a professional came to my home where she collected our samples donned in full personal protective equipment (PPE). This stood in stark contrast to when I’d travelled from New York to Kenya a month before. In the US, I struggled to obtain the necessary PCR test. When I did, my sample was taken by a nurse whose only protection from the hundreds of potential carriers she encountered each day was a surgical mask.

While these experiences are anecdotal, you can imagine my consternation when reading the New York Times article.

Given the novelty of the coronavirus, the truth is that every country worldwide is facing the same problem: how to detect, classify and record deaths from COVID-19. It is widely accepted that the actual death rate is higher everywhere than is currently reported. The article doesn’t provide any evidence that reporting of COVID-19 deaths is less accurate in Africa than anywhere else, though it implies data collected by countries in Africa without the international stamp of approval are unreliable.

Strengthening vital registration systems in many countries is a genuine issue. However, there is huge variation between countries. Some such as Egypt, South Africa and Seychelles have compulsory universal registration systems. Others such as Nigeria and Niger, as the article correctly points out, lag behind. In my own country, Kenya, it is not possible to “bury loved ones in their yard at home”, as the article suggests, without a burial permit. Kenya is also building a compulsory digitised system with a single record capturing all vital and civil data for every Kenyan, a project more advanced and ambitious than in many high-income countries.

It also bears reiterating that official death records are not the only means of detecting a disease outbreak. Public officials have other tools for recognising aberrant mortality patterns including surveillance systems which report unusual events. This reporting is what traced the 2014 Ebola outbreak to its patient zero in the remote village of Gueckedou in southeastern Guinea.

More importantly, even in the absence of adequate testing, diagnosis and reporting, COVID-19 death rates on the scale seen in Western countries would have been a cause for alarm in any one of Africa’s 54 countries. Africans don’t just live to die!

The question addressed by the New York Times article does warrant serious analysis: what factors contribute to the pattern of morbidity and mortality from COVID-19 seen in African countries? Why is it different from early predictions? The answer will be nuanced, and there is emerging evidence from early scientific analyses.

Demography – Africa’s youthful population – may be an important factor, but it gets only a passing mention. Effective countermeasures implemented by governments may also be a strong explanatory element but is completely ignored.

These and many other positive stories hardly make headlines in mainstream Western media reporting. As Nanjala Nyabola points out in the Boston Review: “perhaps the long shadow that Western imperialism still casts on the continent encourages the lazy tendency to view Africa through the lens of the United States’ and Europe’s devastating experience, encouraging the assumption that Africa’s trajectory must either mimic the West in extension or opposition, rather than having its own trajectory produced by regional and national contexts.”

Countries in Africa continue to suffer due to the direct and indirect consequences of the pandemic. Some leaders have done a poor job in managing the epidemic and every country has faced serious socioeconomic constraints. However, by and large, if one were looking to generalise, then a round of applause for a job well done would be due.

As long as reporting of Africa and other parts of the Global South continues to be addressed to an audience craving a glimpse into the strangeness of how the other half lives (or dies), such articles will continue to be churned out. What is lost with this imperialist view is incalculable. The dignity of the people of an entire continent. Serious analysis and comparison of approaches to solving global problems. The ability to learn from one another. The chance to see ourselves as part of a whole, more similar in our humanity than different. And the opportunity for true internationalism.

UAE should answer for its crimes before stipulating conditions for Turkey